The autopsy of a woman who died shortly after being brought to the emergency room by a Washington Redskins player is pending, and could take weeks to complete.
Listen now to WTOP News WTOP.com | Alexa | Google Home | WTOP App | 103.5 FM

The autopsy on a woman who died shortly after being brought to the emergency room by two men, including a Washington Redskins player, could take months to complete, the Loudoun County Sheriff’s Office said.

Crabbe was brought to the Inova Emergency Room-Ashburn HealthPlex after 1:30 a.m. on Nov. 14, with what hospital personnel described as a drug overdose. She was unconscious and unresponsive.

Crabbe’s family has said one of the men who brought her to the hospital was Redskins safety Montae Nicholson.

Nicholson has not been charged with any crime, although a search warrant of his Ashburn home allegedly turned up pills, marijuana and foil with residue on it. It is unclear whom the drugs belonged to.

Sources said that was the only search warrant issued at this point.

Crabbe’s family members have been angry that Nicholson never called 911, and that he has continued to play for the Redskins during the investigation. 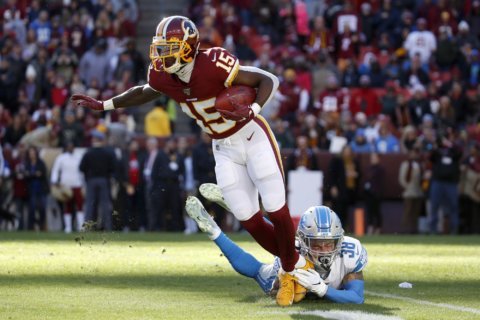 Redskins win at home for first time in 13 months 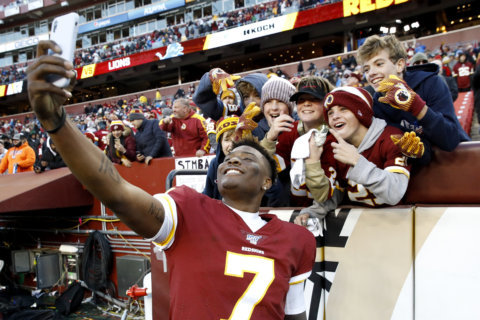