Maryland, Virginia counties top list of most expensive commutes in US

Commuters in Charles County, Maryland, and Fauquier County, Virginia, have the most expensive commutes in the country, according to Bloomberg analysis of census data.
Listen now to WTOP News WTOP.com | Alexa | Google Home | WTOP App | 103.5 FM

Bittersweet vindication — a new study shows people driving to work from Maryland and Virginia suburbs face the most expensive commutes in the United States.

Ten of the 20 counties in the U.S. with the highest commuting cost are within the WTOP listening area, finds a Bloomberg analysis of Census Data.

Charles County, Maryland, tops the list of most expensive commutes, with Fauquier County and Stafford County, Virginia, in the No. 2 and 3 spots, according to Bloomberg.

In 2017, workers from Charles County, Maryland, spent 388 hours commuting to and from work; that translates to an average of just under two and a half weeks.

Commuters from Fauquier spent 352 hours in their cars, while drivers from Stafford endured 330.

The Bloomberg computations included converting hours spent commuting into a dollar amount based on an average annual income of a full-time worker, living in a particular county. The index also included what percentage of commuters have to leave for work before 6 a.m.

Almost 28 percent of commuters in Charles County leave their homes before 6 a.m. Even more from Stafford County leave that early, in most cases to battle congestion on Interstate 95.

Why do so many local counties surrounding D.C. have long, expensive commutes? Ferdinando Monte, an assistant professor of economics at Georgetown University, told Bloomberg a portion of the answer lies in geography.

Unlike San Francisco, which is surrounded by water on three sides, Washington sprawl isn’t impeded. Also, since Congress limits the maximum heights of buildings in the District, the skyline has remained low, while sprawl has increased.

Brad Hansen, an economics professor at University of Mary Washington, said the strong job market in the Washington area contributes to people willing to pay for an expensive commute.

‘It’s now turned into a nightmare’

“We wanted to build a home, and in 2001 it was a very affordable thing to do,” Garrity said.

At the time, her 22-mile commute to work was a snap.

Her commute now typically takes more than an hour. “I have been in the car, at times, for an hour and a half to two hours, just to drive 22 miles,” she said.

The wear and tear of driving on Maryland Route 210 and Interstate 295 takes its toll. “You’re defeated before you even get to the office,” she said.

Despite the inconvenience and expense, she isn’t about to move to another area because of her commute.

“Thankfully, I have an understanding boss, who also commutes,” she said.

Here is the Bloomberg list of 20 counties with the highest commuting cost: 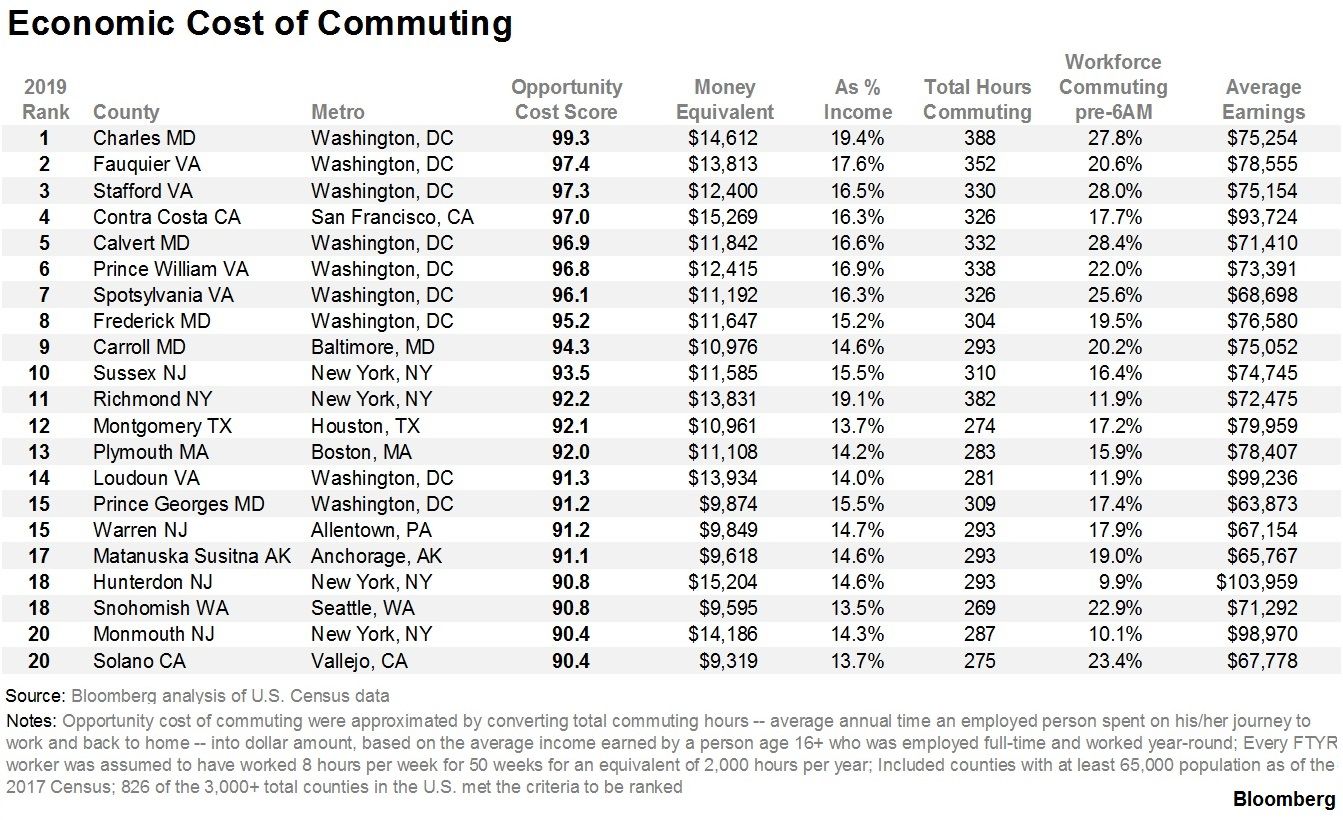 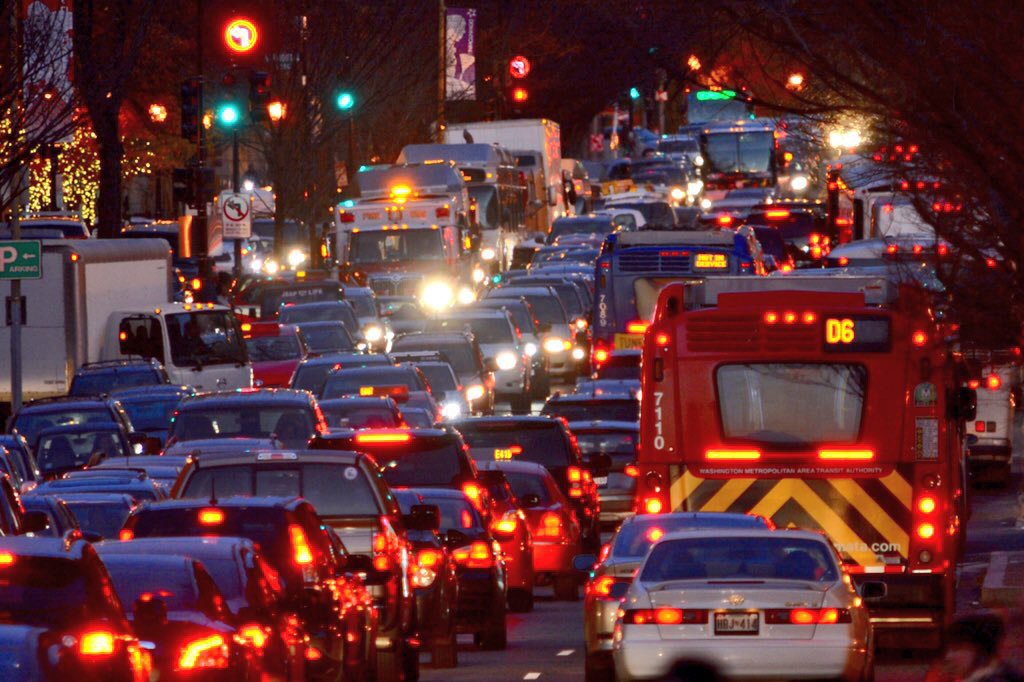 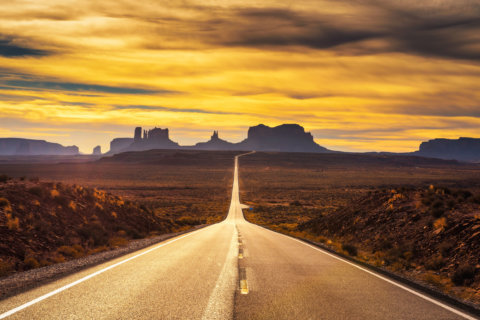