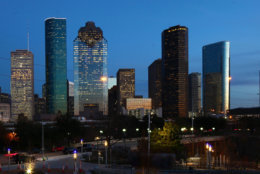 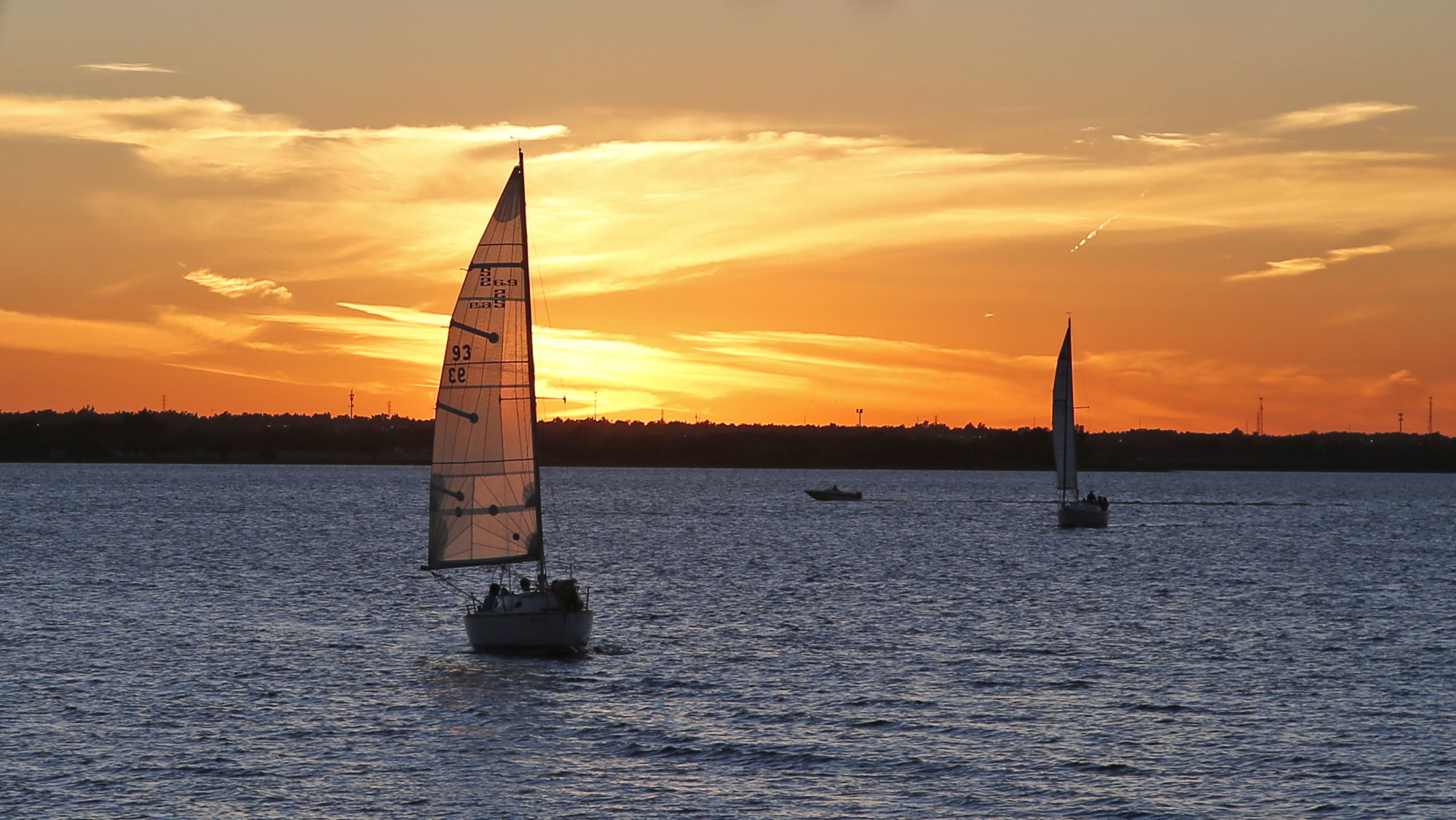 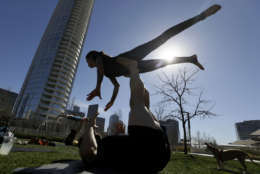 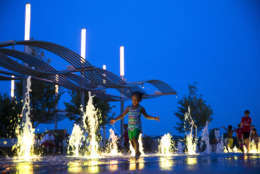 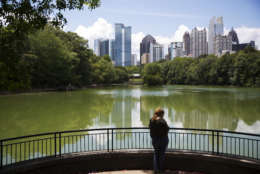 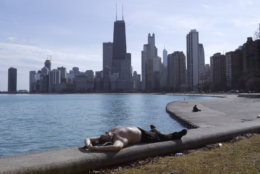 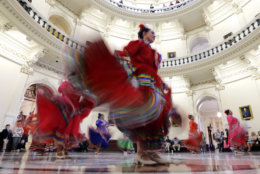 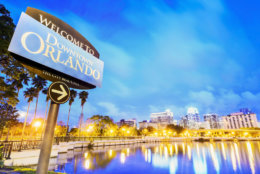 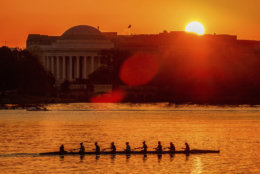 WASHINGTON — The D.C. area has been named the No. 1 summer destination, based on travel costs, hotel and restaurant prices, and the number of attractions and activities on offer for visitors.

The WalletHub study analyzed the 100 largest metropolitan areas in the U.S. across a number of factors, including the cost, length and number of connections on the cheapest flights to the city, the lowest nightly rate for a three-star hotel room, the average price of a two-person meal and the weather.

The goal was to pinpoint the overall cheapest spots that are also the easiest to reach, according to WalletHub.

The D.C. metro area — which includes the District, Northern Virginia and the Maryland suburbs — edged out Orlando, Austin, Chicago and Atlanta to take the top spot on the best-bang-for-your-buck study.

The D.C. area is one of the more expensive on the list — it ranks 84 out of 100 on local costs — but the WalletHub study says the area is easy to get to, features a ton of activities and is relatively safe.

D.C. ranks in the top 10 for low travel costs and hassles, number of attractions, and safety, according to the study.

The Richmond, Virginia, area ranked No. 16 overall. Baltimore ranked No. 37. See a map of the 100 largest metro areas and how they ranked below:

Earlier this year, Money magazine named Alexandria, Virginia, the No. 1 travel destination in the U.S.