A person was rescued from the Potomac River near Great Falls National Park on Sunday, March 18. It's not clear how the person landed in the water.
Listen now to WTOP News WTOP.com | Alexa | Google Home | WTOP App | 103.5 FM

WASHINGTON — A Virginia teenager is in serious condition after being rescued from the Potomac River near Great Falls National Park on Sunday.

Montgomery County Fire and Rescue Service spokesman Pete Piringer said his department started receiving calls about someone in the water a little after 5 p.m.

Emergency crews from Montgomery County and Fairfax County helped rescue the young man, who witnesses saw intentionally jumping in the water before going under and disappearing.

Piringer said the Montgomery County swift water rescue team was able to respond quickly, where they found the person “very distressed” and clinging to rocks on the Virginia shoreline about a mile downstream of his entry into the water.

After being rescued, Piringer said the young man was treated on site before being taken to the hospital in an ambulance. The incident is classified as a “near drowning,” but he did not suffer life-threatening injuries, Piringer said. 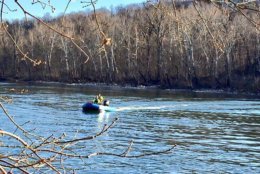 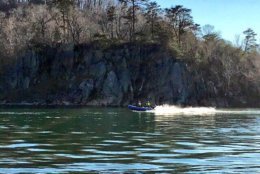 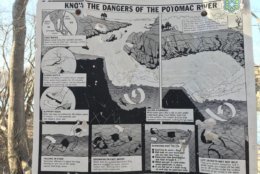 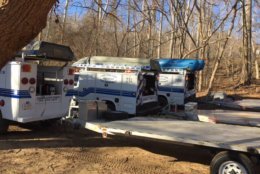 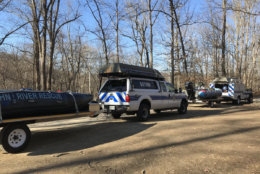 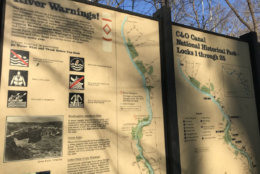 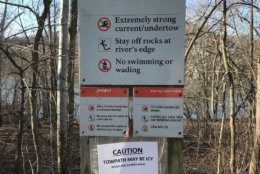 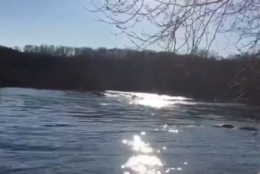 Piringer estimates the water temperature was in the 40s, making it “extremely cold” and adding to the possibility any swimmers will become incapacitated by the temperature, but said the Potomac River is typically considered to be a cold-weather environment despite the weather.

In addition, strong currents in that area of the river mean that swimming is prohibited year-round. Signs are posted accordingly along the riverbanks.

“From time to time, we do have people that think they can enter the water – typically, it’s during the warm weather months,” Piringer said. “Again, the currents are very deceiving, it has proven to be a drowning machine in some cases, so there are a lot of signs posted up that indicate and talk about the dangers.”

In years past, Piringer said multiple people have drowned in that area due to the strong currents.

“We have a young man that I think is very lucky that he survived,” Piringer said. 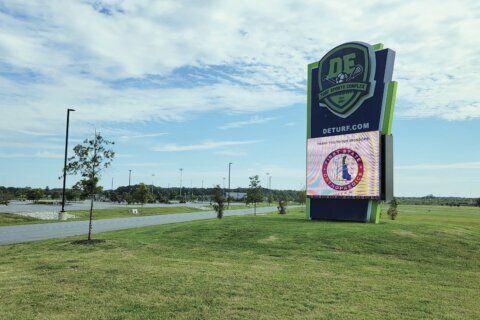