Even though Lloyd Lee Welch admitted kidnapping the Lyon sisters from Wheaton Plaza in 1975, he will not face charges in Montgomery County at the request of the murdered sisters' parents, WTOP has learned.
Listen now to WTOP News WTOP.com | Alexa | Google Home | WTOP App | 103.5 FM

WASHINGTON — Even though Lloyd Lee Welch admitted kidnapping the Lyon sisters from Wheaton Plaza in 1975, he will not face charges in Montgomery County at the request of the murdered sisters’ parents, WTOP has learned.

McCarthy was present in Bedford, Virginia, Tuesday, as Welch pleaded guilty to two counts of felony first degree murder and was sentenced to 48 years in prison as part of a global plea agreement.

“Our case, because of the statements of Mr. Welch, (this) was a relatively simple case,” McCarthy said.

In more than a dozen interviews with Montgomery County detectives since 2014, Welch had long acknowledged abducting 12-year-old Sheila and 10-year-old Katherine Lyon, after a visit to Wheaton Plaza.

Welch never admitted sexually exploiting the girls or being personally involved in their murders.

Prosecutor Wes Nance told WTOP, after Tuesday’s plea, that no physical evidence recovered during several digs on Taylor’s Mountain could be definitively linked forensically to the Lyon sisters.

McCarthy said the family wanted the case over with.

“They knew Welch would not have pled here (Tuesday) if he knew that he ultimately had to come back to Montgomery County to face another charge,” McCarthy said.

McCarthy said a largely-symbolic prosecution in Montgomery County was not his prime objective.

“A request was made, in order to make this go (forward), would we agree to forego the prosecution on the original kidnapping, and at the request of the family, I did that,” McCarthy said.

In the Lyon family’s first in-person statement in decades, the girl’s father, John Lyon, warmly thanked police, prosecutors, and the public for their roles in keeping the case alive.

“That day in March (1975) was the day we lost our innocence,” McCarthy said. “We began to rear our children differently, we began to think differently about what we could do.”

“I guess there’s no way to turn that clock back, but the entire region was affected by this case,” McCarthy said. 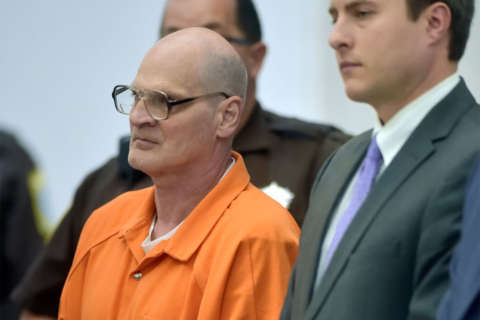 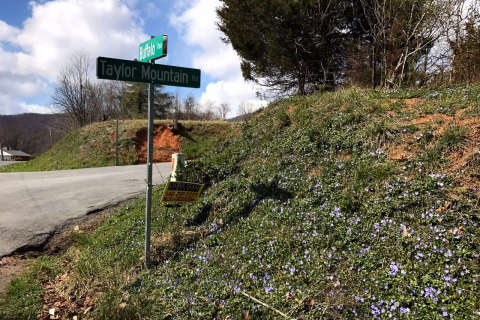