Officials in Maryland and Virginia are voicing their frustration and calling on the federal government to reverse a decision to cancel a long-running development project to relocate the FBI headquarters to the D.C. suburbs.

WASHINGTON — Officials in Maryland and Virginia are voicing frustration and calling on the federal government to reverse their decision to cancel a long-running development project to relocate the FBI headquarters to the D.C. suburbs.

The $2.5 billion project, which had inched along for a decade, had been narrowed down to three potential locations — two in Prince George’s County, Maryland, and one in Springfield, Virginia — before the General Services Administration announced Tuesday morning it was pulling the plug on the project, citing shaky congressional funding.

The biggest impact of the cancellation is likely to be felt in Prince George’s County, which had two locations on the shortlist: a 60-acre plot near the Greenbelt Metro station and an 80-acre parcel on the site of the former Landover Mall.

The cancellation comes after the county and state had spent or pledged millions of dollars in infrastructure and transportation improvements, officials said.

GSA’s decision to cancel the project will temporarily set back plans for development around the Greenbelt Metro station, including a huge new hotel and office, residential and retail developments. The plans, already approved by Metro, were contingent on the new FBI headquarters.

Maryland Gov. Larry Hogan, who called GSA’s decision “disappointing” and “typical Washington,” said the state had already committed about $300 million for traffic improvements in the county.

“It would’ve meant a whole lot of jobs to Prince George’s County and the state of Maryland,” Hogan, a Republican, said of the FBI headquarters relocation. “It’s extremely frustrating.”

The other proposed location for the new FBI headquarters was a GSA-owned warehouse facility in Springfield.

Jeff McKay, who sits on the Fairfax County Board of Supervisors and whose district includes the Springfield site, said there was excitement in the community about the project and that he was “appalled” by the GSA’s decision.

“You ask people to dedicate 10 years of their lives to projects and invest hundreds of thousands of dollars, and then you abruptly pull the plug with really no good explanation,” he told WTOP. “That’s not how the federal government is supposed to be doing business.”

But McKay said the cancellation would not necessarily deal a blow to development in Fairfax County.

“With or without the FBI, we see enormous revitalization and investment in Springfield,” he told WTOP. “So, while this would have helped Springfield, this in no way, shape or form will set Springfield back in terms of high-quality growth and revitalization that we’re experiencing there.”

The project was to have been a swap, meaning the cost of the relocation would have been partially funded by trading the FBI’s iconic, though crumbling, J. Edgar Hoover Building to a developer.

In announcing the cancellation, GSA said Congress had failed to fully fund a $1.4 billion budget allocation for the project and that moving forward without “full funding” would be too risky.

But Maryland Democratic Sen. Ben Cardin said lawmakers had already made a multimillion-dollar down payment on the project and were committed to providing the remaining money in 2018.

“The reasons given for the cancellation just aren’t true,” Cardin.

Not every local leader is outraged by the Trump administration’s move.

D.C. Council member Jack Evans suggested the plan to move the FBI headquarters outside the District was impractical.

“I applaud the fact that somebody pulled the plug,” Evans told the Associated Press. He said he hoped the government would identify an alternative site for the FBI headquarters — within D.C.

“I see no reason to ship it out to the outer regions,” Evans said. “Nobody wants to go out there.”

The Associated Press and WTOP’s Liz Anderson and Megan Cloherty contributed to this report. 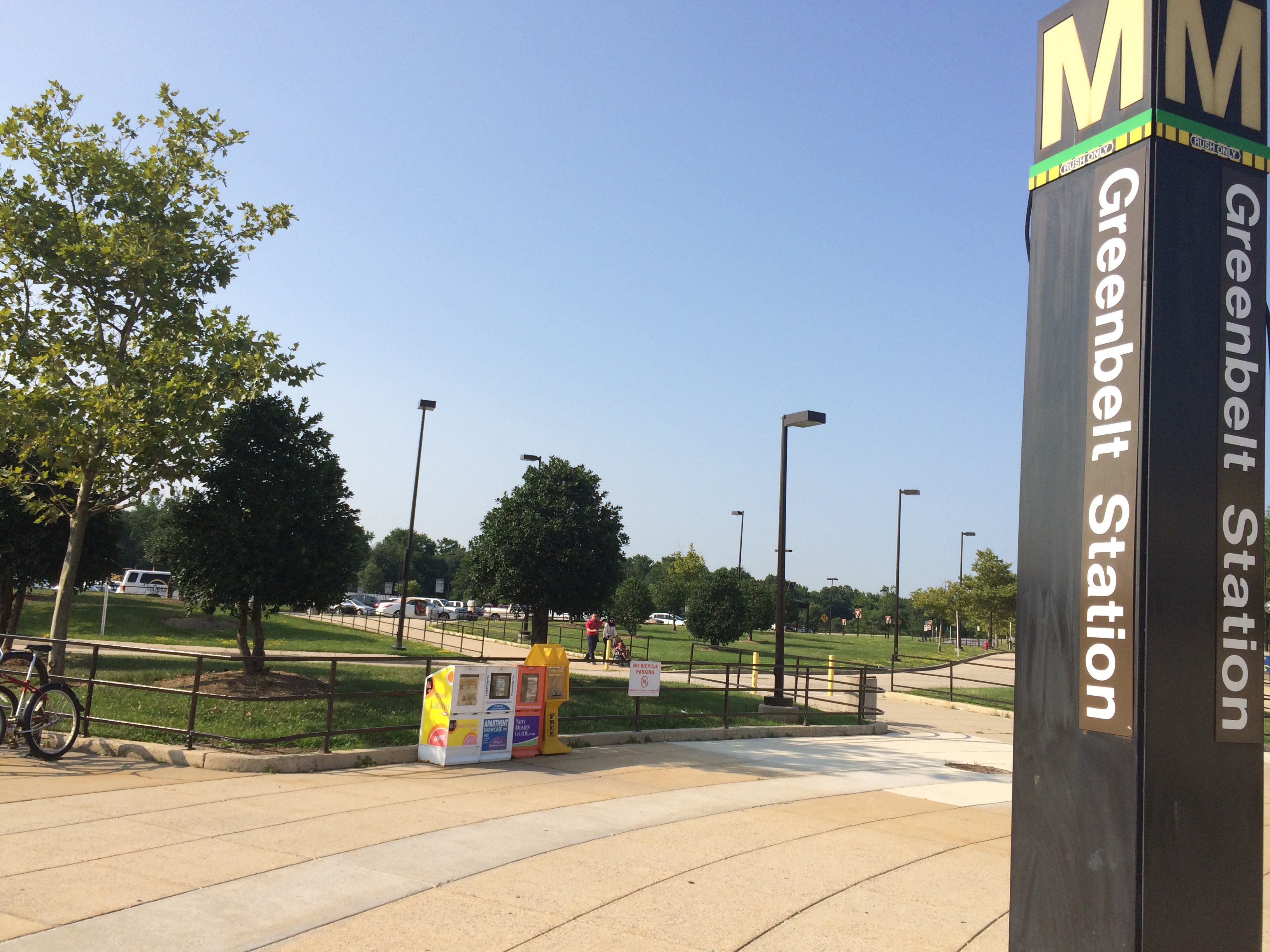