Bedbugs have been around for years but experts believe their populations are now growing and the bloodsuckers are more resilient than ever.
Listen now to WTOP News WTOP.com | Alexa | Google Home | WTOP App | 103.5 FM

WASHINGTON — Bedbugs have been around for years but experts believe their populations are now growing and the bloodsuckers are more resilient than ever.

“We definitely have had more bedbug problems than we did, let’s say, 20 to 30 years ago,” said Mike Raupp, professor of entomology at the University of Maryland.

Powerful pesticides such as DDT kept the bugs at bay for much of the 20th century, Raupp said. But the later part of the century saw those stronger pesticides give way to modern, less potent treatments. Now, these more recent treatments are proving ineffective as the bugs become immune to them.

“In certain cities around the United States, very high proportions of bedbug populations are almost completely resistant to these pesticides,” Raupp said.

The increase in bedbug populations has been seen not only in the U.S. but internationally as well. From hotels, to apartments, to homes and, in some cases, even offices, outbreaks have been reported.

Both a D.C. school and even the offices of the Montgomery County Department of Health have dealt with bedbug infestations over the past year alone.

Fighting back against bedbugs, according to Raupp, means educating everyone on how to spot them, treat them and avoid bringing them home.

“Everybody’s got to work in a cohesive fashion to get this problem solved; it is going to be a team approach,” Raupp said.

Bedbugs, which do not transmit diseases like mosquitoes, are more commonly transported by people during travel.

When traveling, don’t be ashamed to toss the bedroom, pulling back bed spreads and sheets to look for the telltale signs of the bugs, Raupp suggested. The signs include actual bedbugs, bedbug skin that has been shed or small, reddish rust-colored spots they leave behind after bites.

Raupp also said said to use a luggage rack in the room for your suitcase and never put your clothes into a dresser in a hotel room. Keep the luggage rack away from the wall so it isn’t easy for the bugs to make their way into it.

If there are concerns that bedbug stowaways have made it into a suitcase, Raupp said put all clothes in the dryer on medium or high heat immediately after arriving home.

“That’s gonna kill all the active and inactive stages, including eggs of bedbugs,” Raupp said.

Another way to keep the bugs out of a home, according to Raupp, is to not bring in secondhand furniture or bedding into a home before thoroughly inspecting them. 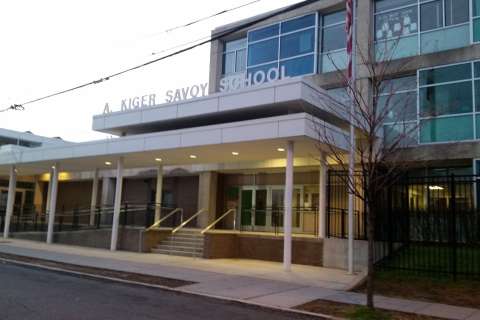 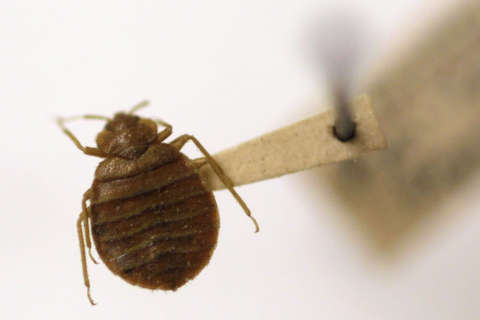