His grandfather founded the area's beloved Gifford's Ice Cream and Candy shops. But in a new book, Andrew Gifford shares a life story that was anything but sweet.

In his gut-wrenching new memoir “We All Scream: The Fall of the Gifford’s Ice Cream Empire,” Gifford reveals for the first time that he was mentally and physically abused.

“It’s hard to be the child of that abuse, and have everyone say how amazing and wonderful these people who abused you are,” Gifford told WTOP.

In the book, he details bloody beatings at the hands of his mother Barbara, signs that both his parents were mentally ill and alcoholic, and numerous cruel pranks they would pull on him.

When Gifford was just 5 years old, one joke his parents orchestrated at Deep Creek Lake left him with a lifelong fear of water.

Gifford was also abandoned, he said, by his Harvard-educated father Robert, who became company president in 1980 after Andrew’s grandparents had both passed away.

In 1985, Robert Gifford disappeared, along with all of the company’s money, estimated at about $2 million.

He later emerged in Atlanta to sue his son over an inheritance from Andrew’s mother, who had died in a 1999 car crash. (The suit was thrown out. Robert died in 2007.)

As a result, after almost 50 years in business, Gifford’s Ice Cream and Candy shops closed. 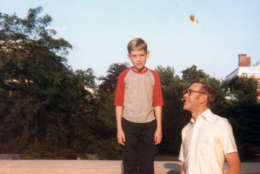 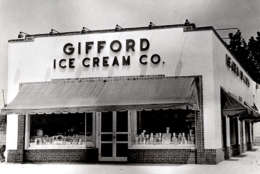 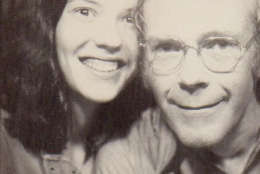 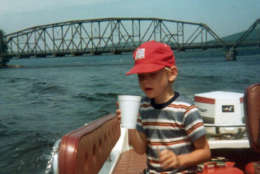 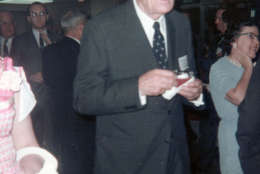 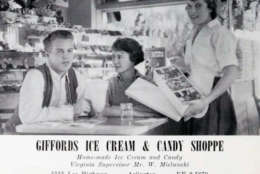 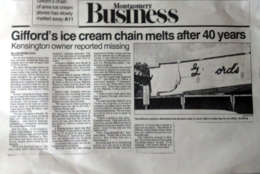 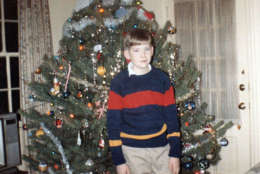 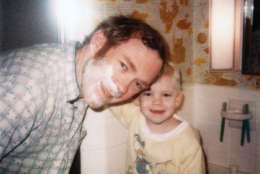 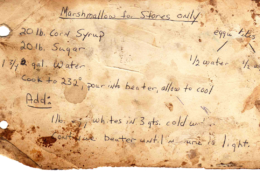 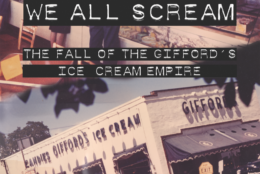 In addition, a trust fund set up for Andrew was eventually drained.

“I think my grandmother left a large amount in there, and Dad either took it or used it to run the company,” said Gifford.

But he thinks the motive for sabotaging the company was revenge, not money.

“I think Dad wanted to kill what remained of his parents. I think he was severely abused,” Gifford said.

Starting when he was 9 years old and continuing for about a year, Gifford said, his mother had him break open thermometers and carefully pour the mercury out.

She convinced him that it would be used to poison the ice cream at the company’s factory in Silver Spring, Maryland, where all of the product was made for all of the stores.

“I would smash these thermometers into little soup cans [and] we would take them to the store late at night. It would be like 9 or 10. And then she would take them and she would go inside and I would wait in the car,” Gifford said.

There’s no evidence that the ice cream was actually tainted; Gifford believes it was just another way for his mother to mess with his mind.

There’s been talk for decades that secret recipes fueled Gifford’s success, but Andrew said he discovered that Gifford’s recipes are nothing special.

“The more of these people I talked to who know how to make ice cream the more they said: ‘There’s nothing to ice cream. This is your recipe, and everyone’s using this recipe.'”

Despite continued attempts to do so, Gifford doesn’t believe that the ice cream that made people smile for almost half a century could be replicated today.

The Gifford’s Ice Cream found in local supermarkets today originates from a totally unrelated Gifford’s family, based in Maine.