WASHINGTON — Metrorail will open at 5 a.m. Saturday and add two dozen trains to handle the crowds expected for the Women’s March on Washington.

In addition to opening two hours early, Metrorail service will run on an “enhanced Saturday schedule” with no track work on any line.

Metro says trains will leave stations at the end of each line every 12 minutes. That will result in trains every four to six minutes at every downtown station.

Metro spokesperson Dan Stessel said no outside group is paying for the additional service.

Metro plans to add more than a dozen trains on the Red and Orange lines to accommodate expected high ridership traveling to the march.

Metro also plans to run extra Yellow Line “Rush-Plus” trains like it would on a weekday between Franconia-Springfield and Greenbelt from 6 a.m. to 10 a.m. and from 1 p.m. to 5 p.m.

Metro, and Women’s March organizers, had initially planned on not adding any extra service, although Metro had left the option open of reassessing the situation.

The uncertainty over the size of the crowd for the Women’s March on Washington and other protests planned Saturday could lead to significant disruptions. 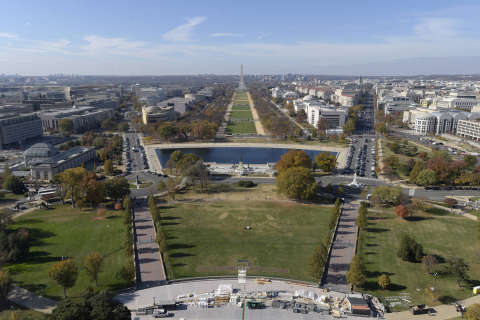 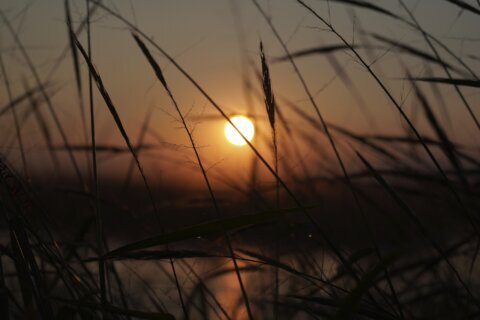