Days after MedStar was hit with a crippling cyber attack, hospitals across the D.C. area are still struggling to get back to normal.
Listen now to WTOP News WTOP.com | Alexa | Google Home | WTOP App | 103.5 FM

WASHINGTON — Days after MedStar was hit with a crippling cyber attack, hospitals across the D.C. area are still struggling to get back to normal.

Hackers took down the health care provider’s patient records system Monday, and although that system has since been restored, many individual work stations remain offline.

“In the inpatient units that I’m aware of, everything is off. The computers are off,” National Nurses United representative Stephen Frum tells The Washington Post.

“The system may be working, but if no one can access it, what use is that?”

Among nine MedStar hospital emergency departments surveyed by The Washington Post Wednesday, four of them — including Georgetown University Hospital and Good Samaritan Hospital in Baltimore — were having issues with computers being offline.

Patients have had problems booking appointments, and some medical staffers have been using paper records while MedStar struggles to get back to normal.

In a news release Wednesday afternoon, MedStar officials said they had “continued to provide care approximating our normal volume levels.”

The FBI is investigating the attack. 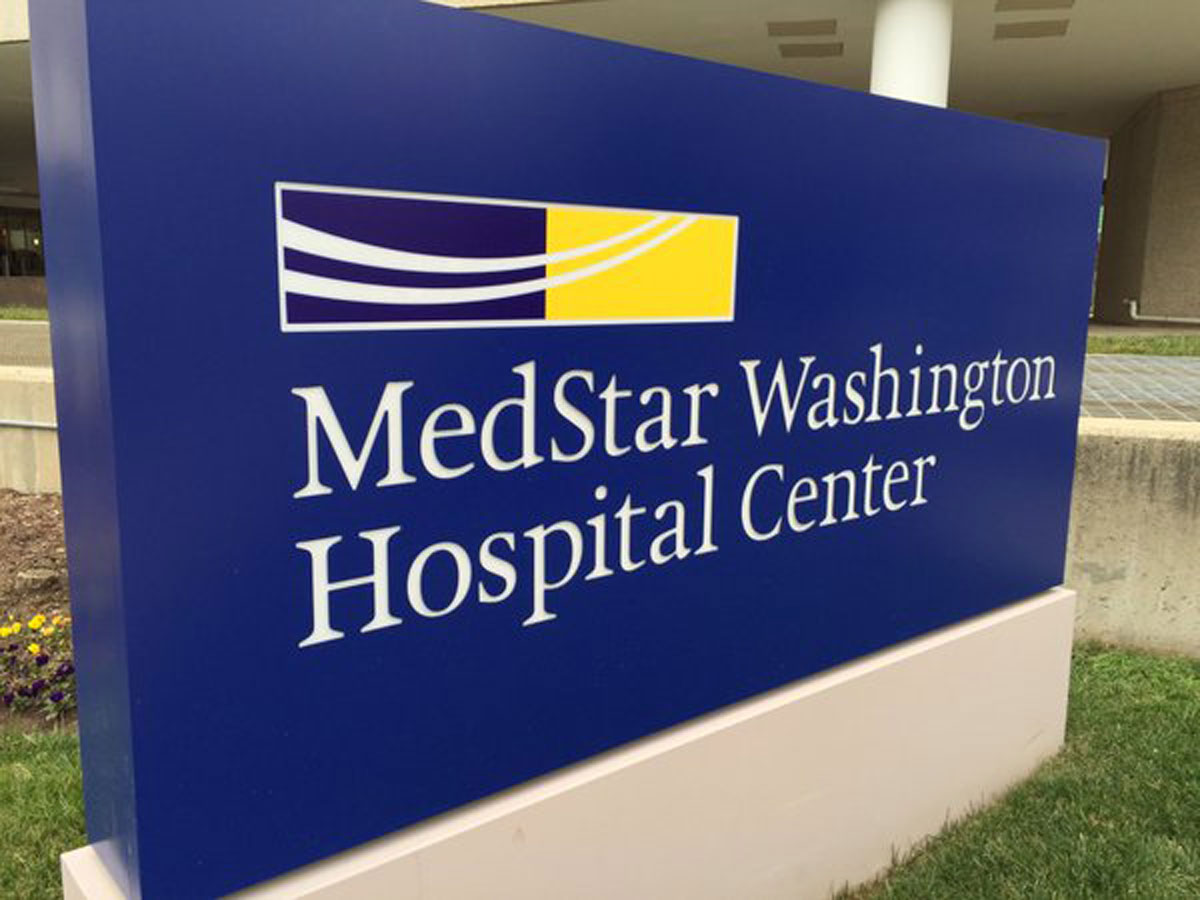