Evaluating rescue groups: How do you choose?

Adopting a pet is a very worthwhile endeavor. Animal welfare advocates say you need to do a little homework before adopting a pet from any organization.
Listen now to WTOP News WTOP.com | Alexa | Google Home | WTOP App | 103.5 FM
(1/6) 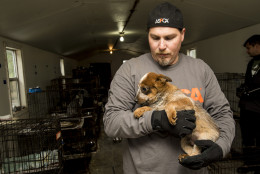 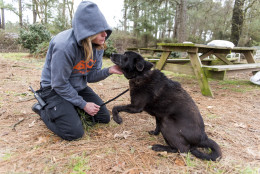 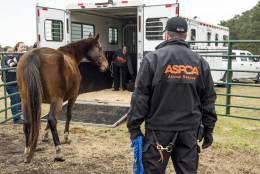 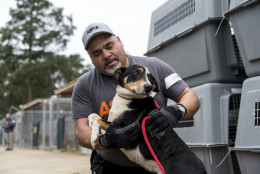 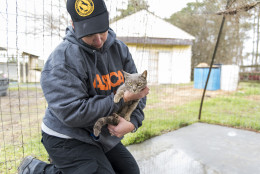 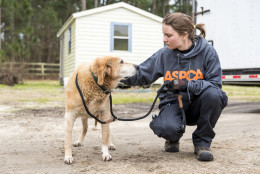 WASHINGTON — You want a dog or cat, and know you want to support a rescue organization. The idea of taking in an animal that really needs a home is one that may resonate with you, as it does with so many animal lovers. But sometimes, something goes terribly, terribly wrong.

Two recent cases demonstrate that. Animal welfare advocates say you need to do a little homework before adopting a pet from any organization.

In Rockville, Maryland, a woman who told investigators she ran a rescue organization was arrested and charged with 66 counts of animal cruelty when the animals in her home were found in filthy crates.

Some animals had matted fur, soaked in urine. Others had eye and ear infections. Three dogs were so ill they were euthanized.

In North Carolina, 650 animals — dogs, cats and horses — were seized by the ASPCA in a massive raid after complaints from the public led to an investigation.

The couple who ran a sprawling sanctuary called “The Haven — Friends for Life” were charged with abuse and neglect. As of Thursday, investigators found 15 dogs that had been buried on the couple’s 122-acre property.

Abby Volin, Rescue Group Coordinator at the Humane Society of the United States, says rescue organizations are a critical piece of the animal welfare puzzle, but you want check out an organization before you adopt any pet.

The two cases, the one in Rockville and the one out of Hoke County, North Carolina, highlight something that Volin says is a common problem. While she can’t say just what the issue is in either the Maryland or the North Carolina case — both are still under investigation — she says it’s “pretty common” to find rescue groups that run into trouble.

“There are a lot of organizations and people who start off with the very best intentions — they love the animals, they want to do everything they can for the animals, but it’s very easy to get overwhelmed,” Volin says.

Checking out a rescue group can be difficult. Whenever you adopt from  a breeder,  a shelter or a rescue, you want to know what kind of conditions the animal was living in. But with rescue groups, that can be complicated.

“They don’t have a central facility, so often, there isn’t a place you can go and peer through a window and see how the animals are doing,” Volin says.

If the person or group you are trying to adopt from won’t let you visit, Volin says that’s a red flag.

“You want to see where the animals are and how they interact and how they’re cared for,” she advises.

But Volin says arranging  a site or home visit is not always so simple. Many groups have a network of volunteers who foster the pets, and your one chance to “meet” a dog or cat up for adoption may only come at one of these events, typically held at area pet stores on the weekend.

In that case, Volin says you want to see how transparent the organization is and whether it has a presence in the community.

“Do they let you into a foster’s home? Is this an organization that has community relationships?”

Volin adds that rescue groups often have a network of volunteers and veterinarians they work with.

“You can also ask a vet if there are any rescue groups that they recommend,” she says.

While the images from the raid in North Carolina and the dogs kept in the Rockville  home are upsetting, Volin says the incidents should not necessarily put you off working with a rescue group.

“Adopting from a rescue group is such a huge part of helping to save the homeless animals in our country,” she says.

“I hope that people don’t let one bad experience or one bad apple ruin it for the rest of them, because these are precious lives that are at stake.” 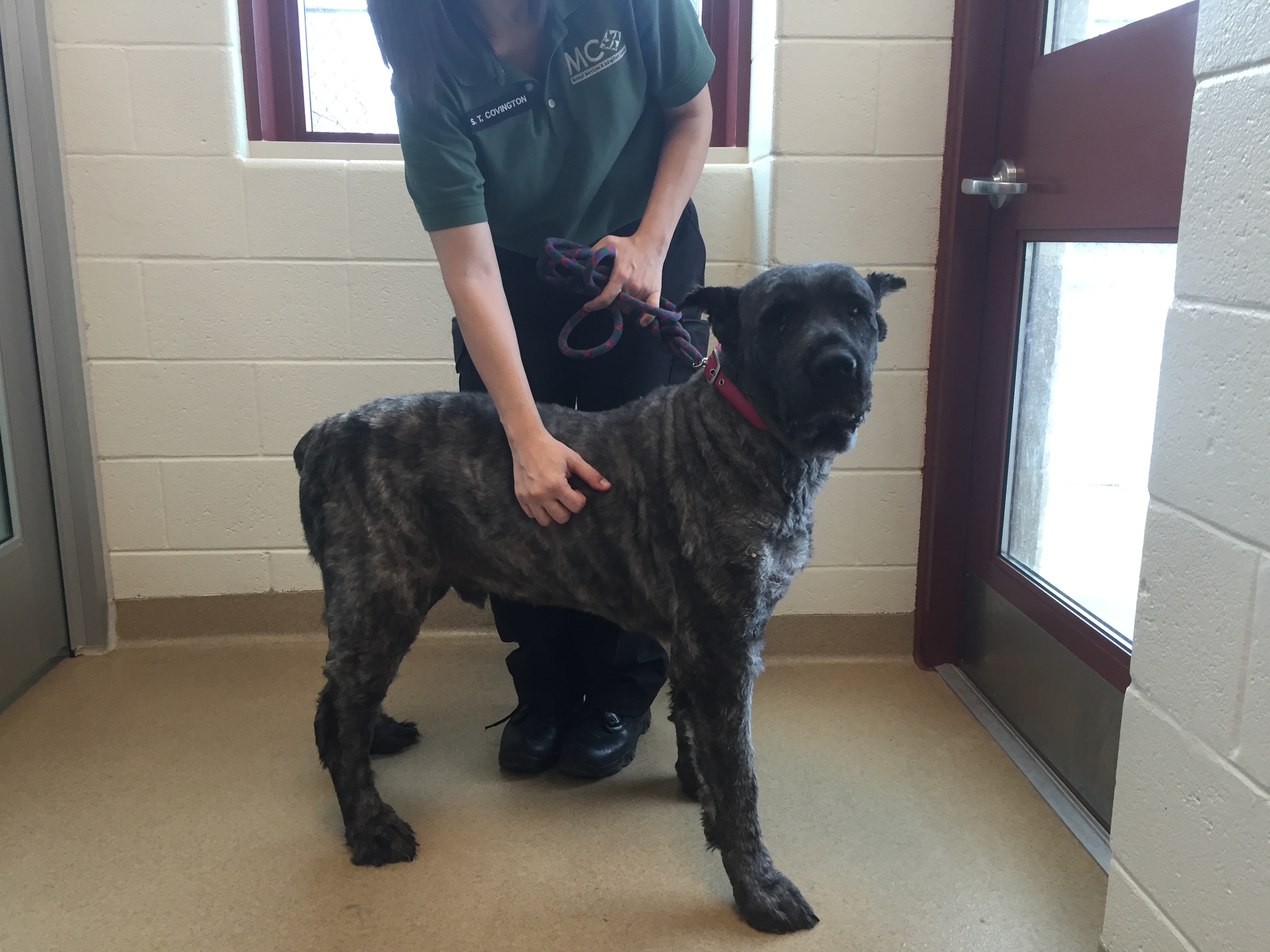 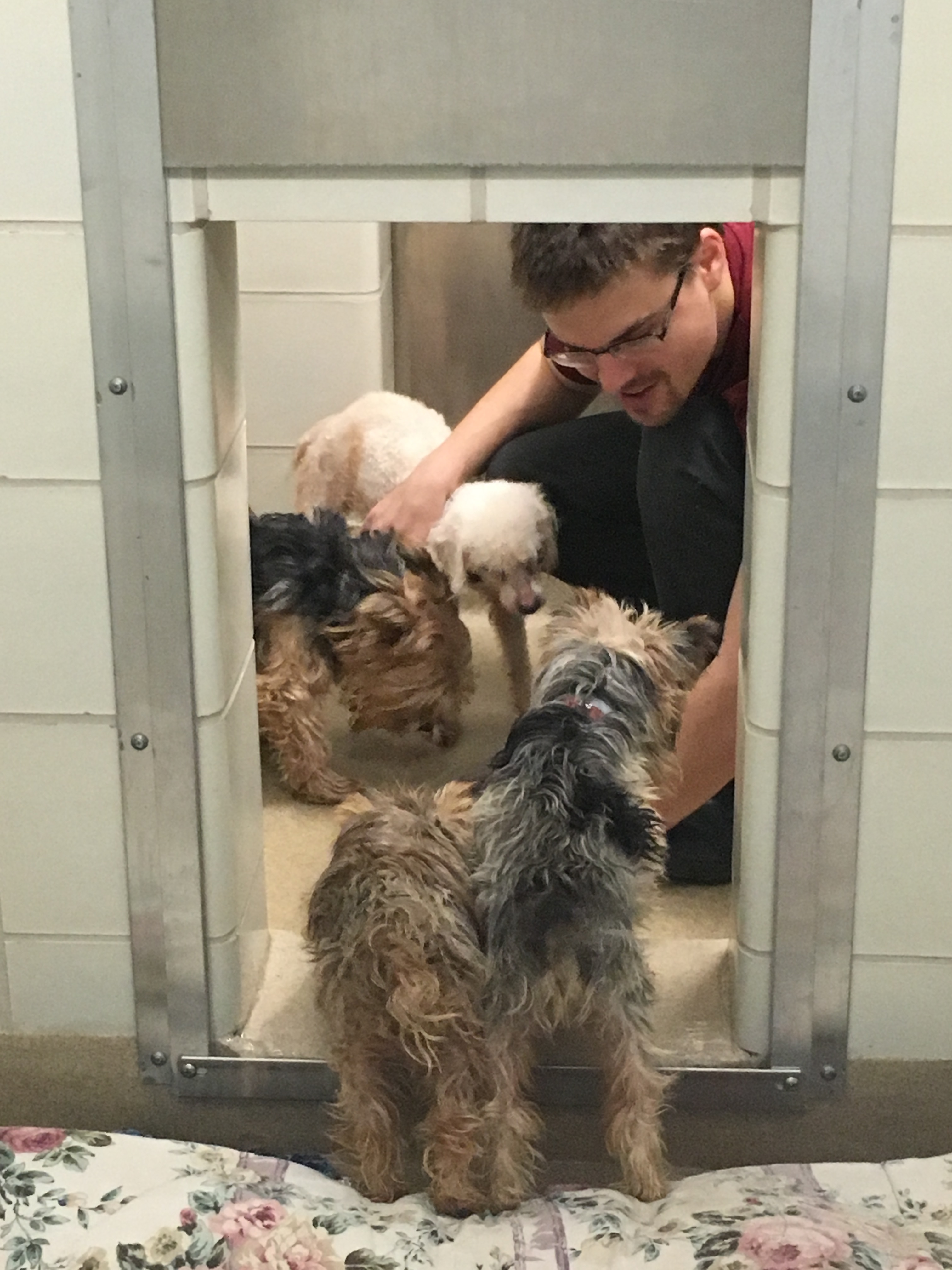 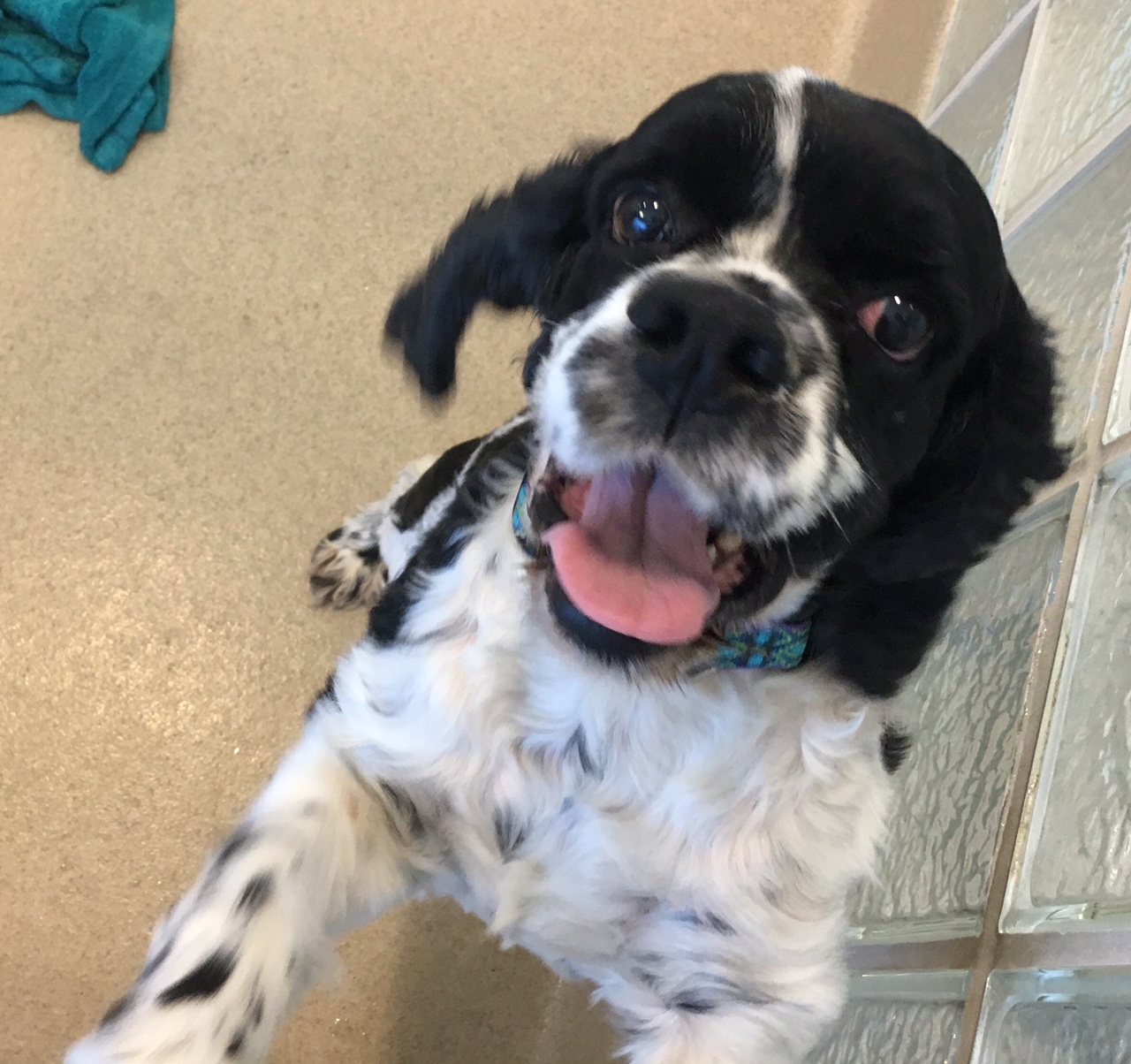 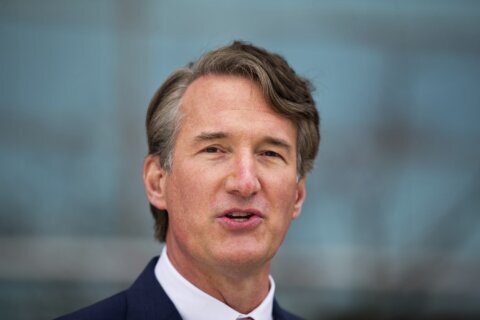