Metro deployed new 7000 series rail cars Tuesday morning on its Blue Line, which runs from Springfield, Virginia, through the District to Largo, Maryland.

The new cars replace the oldest cars in Metro’s system, which go back to its founding in the 1970s and have been faulted by safety experts for their ability to withstand a crash.

Metro ordered 528 of the new cars, enough to replace all of the oldest cars in the fleet.

The new cars feature electronic signs, no-slip flooring instead of carpeting, and sleek blue seats, replacing the brown and orange color scheme in the old cars. 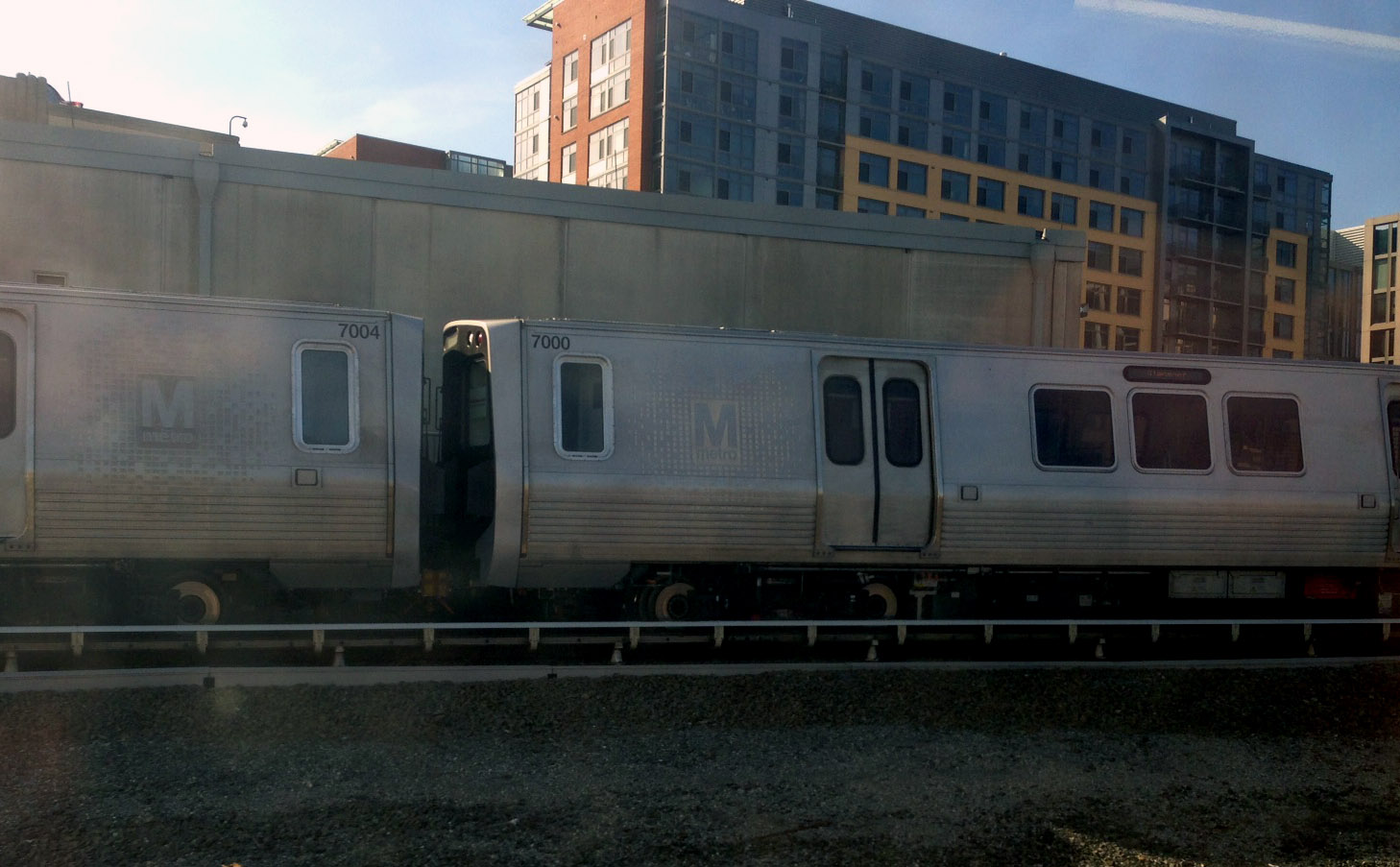 © 2015 The Associated Press. All Rights Reserved.