D.C., Arlington among most livable cities in U.S.: AARP survey

WASHINGTON — Whether you need a friend or like to bike, the D.C. area might be the right place for…
Listen now to WTOP News WTOP.com | Alexa | Google Home | WTOP App | 103.5 FM

WASHINGTON — Whether you need a friend or like to bike, the D.C. area might be the right place for you, according to a new comprehensive livability survey from the American Association of Retired Person.

The AARP Public Policy Institute surveyed 4,500 Americans 50 and older to get their takes on the country. The results were divided into categories and, within the categories, divided by population — large, medium and small. Additionally, the cities were each given a score based on a 100-point scale.

The scores were based on comparing the communities to one another given the categories of housing, opportunity, neighborhood, engagement, transportation, health and environment, according the AARP.

Overall, The DMV made out like a bandit in scoring.

Did your city take a prize? Check out the ratings below.

In the big category, Most Livable Cities,  Washington, D.C., came in at No. 9  for large populations (500,000 or more). AARP credits its high score to extensive bike lanes.

Baltimore, Maryland, came in just behind D.C. for cities with lots of people. This is, in part, due to the Baltimore Homeownership Incentive Program, AARP says. The program offers grant and loan opportunities that can make purchasing a home in Baltimore more affordable.

“Bikeometer installed at a busy intersection is averaging almost 4,500 clicks a day,” says AARP of Arlington.

For cities with populations of 100,000 to 500,000, Arlington took the top spot for Best Cities for Staying Healthy. Top cities in this area had residents who had healthy lifestyles as well as plenty of health care options. One reason AARP gave for Arlington’s rank was its access to exercise opportunities.

In smaller communities of 25,000 to 100,000, Potomac and North Bethesda took the sixth and seventh spots, respectively.

As far as making friends, D.C. took the top spot for big cities — those with populations of more than 500,000.

For date nights, D.C. claimed the third spot for larger populations while Richmond took the top spot for medium-sized cities.

In smaller cities, Charlottesville and Fredericksburg came in sixth and seventh, respectively.

Best Cities for Getting Around

How did area cities do overall? Click the city’s name to see the full Livability Index score. If your city isn’t listed, just type the ZIP code into the AARP search engine. 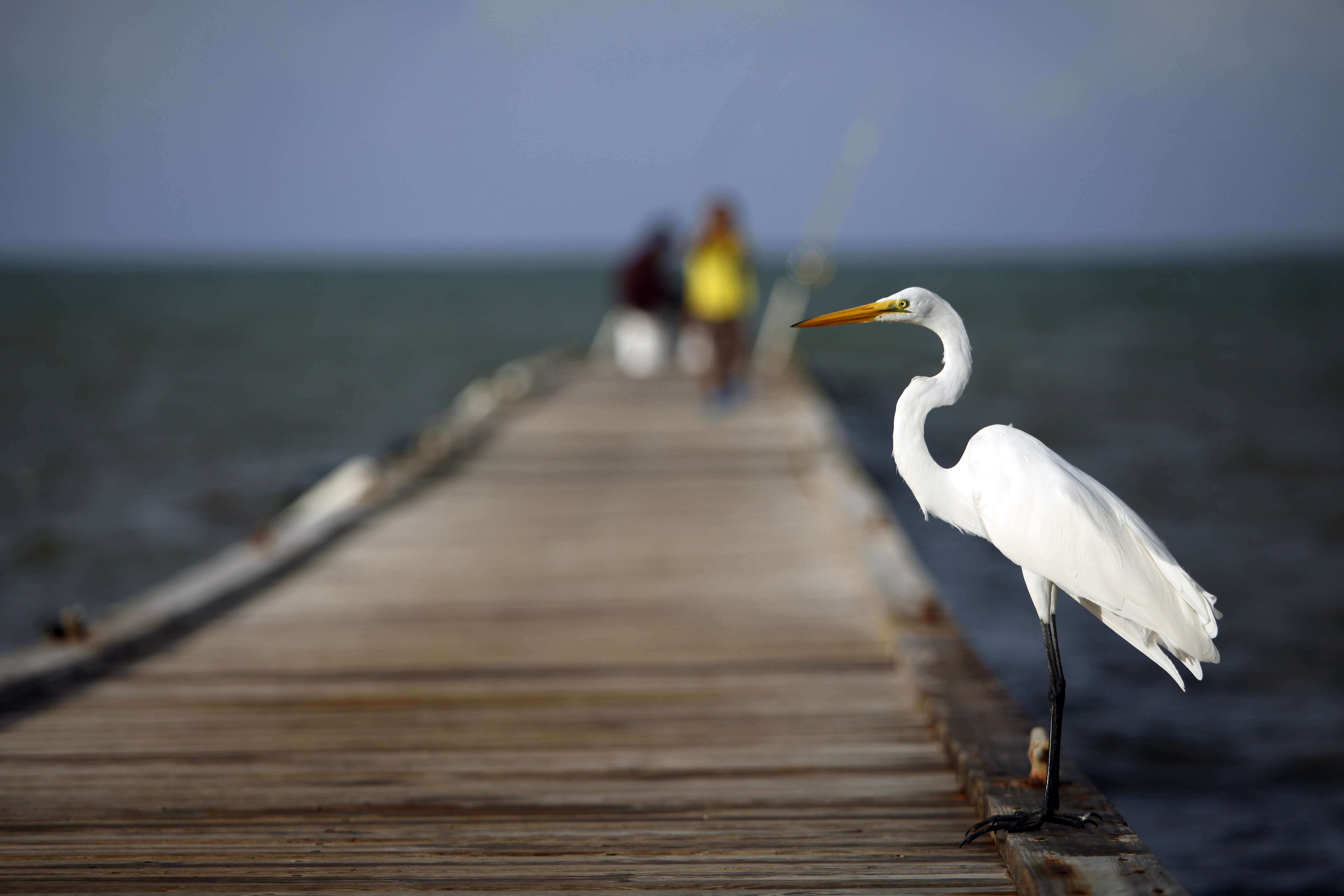 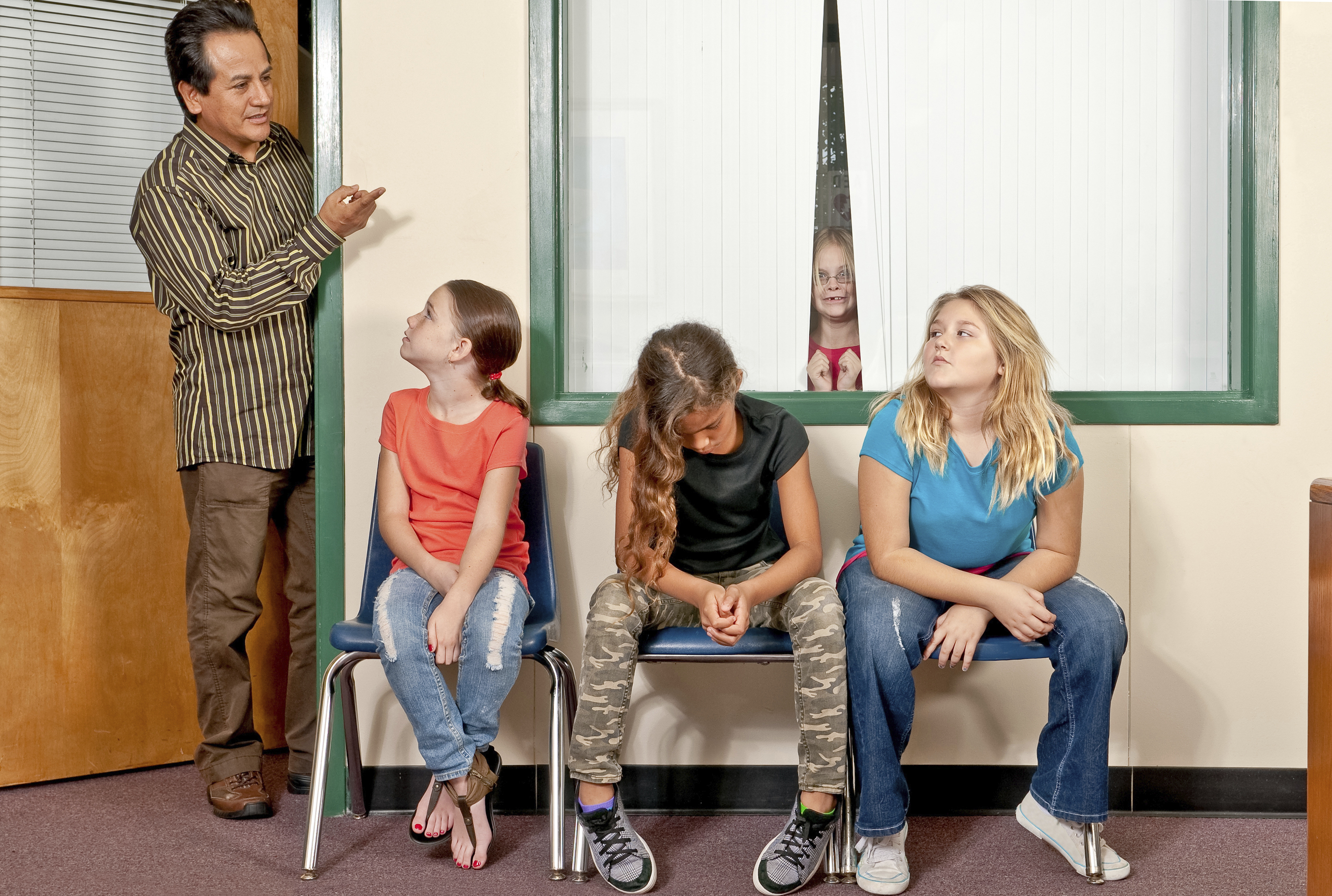