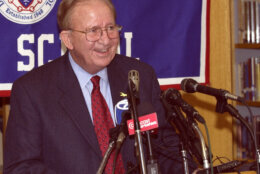 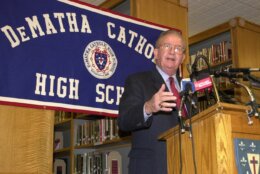 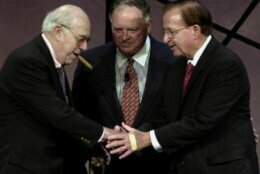 Just wanted to inform the DM community that Morgan Wootten is home now w hospice care. He wants the entire community to know how much he appreciates all of the love and support he and Kathy (& the family) have received. The prayers mean the world to them.

Neither the school nor the Wootten family provided further details.

He took over a DeMatha team that had withdrawn from Washington Catholic Athletic League play before his arrival and lifted them to a 79-40-2 record, including three league titles over 12 years at the helm.

Wootten also had a successful though lesser-known legacy as a football coach, for which he was honored in 2019 with induction to the DC Touchdown Club’s Circle of Legends. 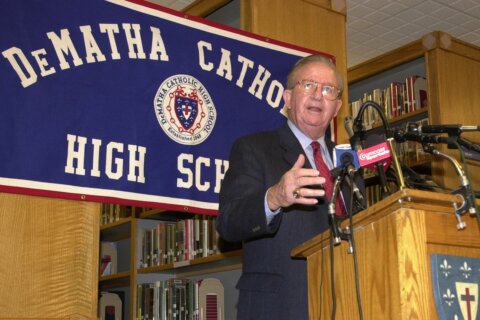 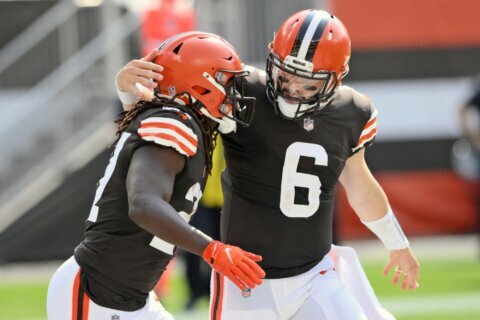