An ESPN investigation of food-safety inspections at professional baseball, football, basketball and hockey venues determined Nationals Park and FedEx Field ranked among those with the highest violation rates in the country.

WASHINGTON — An ESPN investigation of food-safety inspections at professional baseball, football, basketball and hockey venues determined Nationals Park and FedEx Field ranked among those with the highest violation rates in the country.

ESPN’s Outside the Lines analysis looked at local food safety inspection reports, from 2016-2017.

The sports network determined that at about 28 percent of the venues, half or more of the food service vendors incurred a high-level violation — one that poses a potential threat for foodborne illness.

In the Washington area, Nationals Park scored the worst — ranking 81 out of 107 venues compared by ESPN.

Capital One Arena — home of the Wizards and Capitals — was not ranked, because there wasn’t enough vendor data available.

According to ESPN, during one inspection of Nationals Park, 14 of 27 vendors had high-level violations, including mold in an ice machine. A sauce made the previous day was held at 65 degrees, but should have been stored at 41 degrees or less.

FedEx Field, in Landover, Maryland, ranked slightly better — 71 — but was dinged for storing raw chicken next to lettuce, tomatoes and bread at a food prep table. In addition, an “unpleasant odor” was wafting from the restrooms.

In a statement to WTOP, Levy, which operates as the Nationals’ food and beverages partner at the park, said: “We work diligently with the Washington, D.C. health department and employ third-party sanitation experts to ensure a safe environment for our guests. Any time a concern is identified, we immediately correct it and welcome the health department to return to confirm that we are in full compliance.”

Oriole Park at Camden Yards ranked 23. Inspectors found evidence of rodents throughout a food storage warehouse, and ordered a pest control service deal with the problem within a week.

The NFL Ravens’ home at M&T Bank Stadium had the best local safety rating, ranking 12 nationally, despite having some problems getting smaller reach-in coolers to maintain a low-enough temperature.

The venues with the highest violation rates were Spectrum Center in Charlotte, North Carolina, Palace of Auburn Hills, Michigan — which is now closed — and American Airlines Center, in Dallas.

The facilities with the lowest violation rates were NRG Stadium in Houston and State Farm Arena in Atlanta.

The top venue for food safety was Oracle Arena, in Oakland — also the oldest arena in the NBA — home of the Golden State Warriors. During an inspection of 89 vendors, only one had a high-level violation. 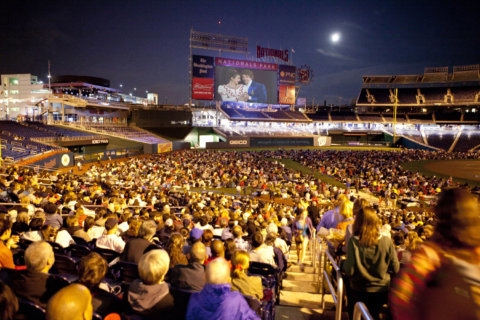 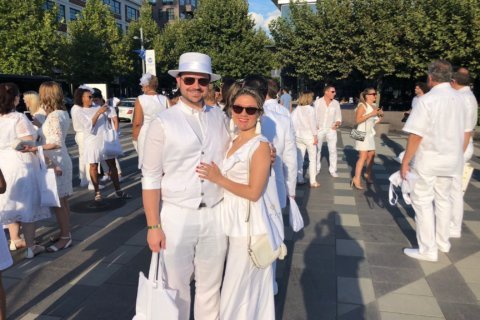