Choose between three sets of teams positioning themselves for the playoffs in this week's DMV Game of the Week poll.
Listen now to WTOP News WTOP.com | Alexa | Google Home | WTOP App | 103.5 FM

WASHINGTON — As we reach mid-October, teams at or near the top of their divisions across the region are fighting not just for a spot in the postseason, but also the best possible seed. A couple more wins on the ledger can be the difference between traveling to hostile territory each week and holding down home field advantage. With that in mind, here is this week’s trio of games to vote for us to cover this weekend.

Centreville (6-1) has won three straight since its lone loss, a 21-14 home defeat to Tuscarora, and heads into Chantilly to take on Westfield (5-2) on a short week. The Bulldogs have walked the tightrope the past two weeks, falling 35-34 at Briar Woods, then toppling Robinson 29-28. While Westfield have lost twice, they are still undefeated at home, where they have outscored opponents 118-31.

There’s a battle of undefeated rivals between Maryland’s 3A and 4A classes, as Long Reach (7-0) travels to Ellicott City to play Howard (7-0). The Lions have been a model of consistency, scoring 28 or better in every game while not allowing more than seven points once this season. They’re coming off back-to-back shutouts and have allowed a total of just six points total in their past three games. The Lightning come in on the heels of a convincing 35-7 win over a Glenelg team that had been 5-1 before last weekend.

While DeMatha has staked its claim atop the WCAC, both Good Counsel (5-2) and Gonzaga (5-2) are fighting to keep pace in the league. The winner on Saturday will go to 3-1 and have the inside track for a top seed, while the loser will fall to 2-2. The Falcons are coming off back-to-back blowout wins over Carroll and McNamara, while the Eagles hope to rebound from their loss last weekend.

Vote before 11:59 p.m. Wednesday and we’ll cover the winning matchup with photos, videos and live updates from the game. 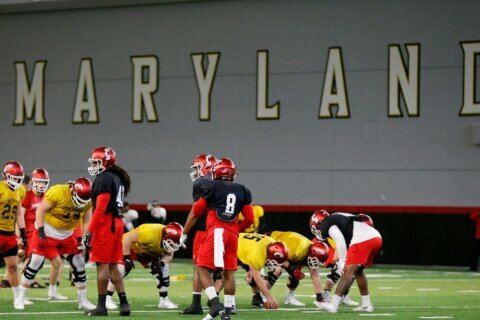 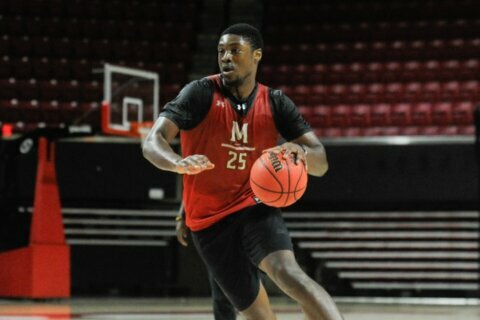 Where Maryland basketball roster stands after another transfer in and out 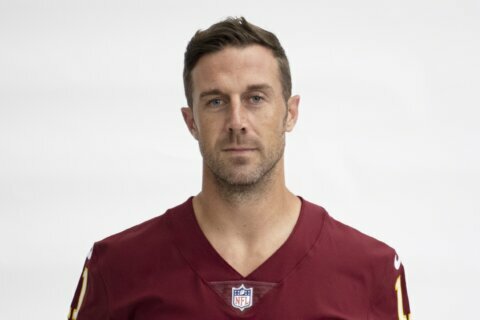