Fairfax County voters will be asked to vote on a $182 million public safety bond question on Election Day (Nov. 6).

If approved, the county will sell general obligation bonds to fund renovations, expansions, and the replacement of fire, police, sheriff and court facilities.

The heftiest of the bond referendum is nearly $73 million to replace four fire and rescue departments, which are located in Mount Vernon ($16 million), Fairview ($16 million), Gunston ($13 million) and Seven Corners ($13 million). Each facility is at least 37 years old. An additional $15 million will be used to expand another volunteer fire station.

Roughly $59 million would be allocated to renovate and upgrade the Mason District Police Station ($23 million), renovations to the Criminal Justice Academy ($18 million), and upgrades to a police evidence storage building, which is used to store evidence for the court system.

The courts and adult detention center would also see an additional $50 million in funding. Security systems and major building systems in all three wings of the center need to be replaced, along with nearly $5 million for upgraded lighting, ADA-friendly facilities, and technology updates to the Jennings Judicial Center.

More information about each project is available online. 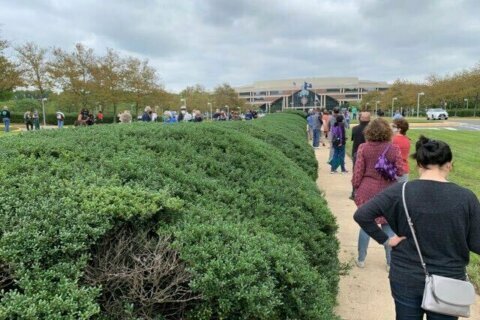 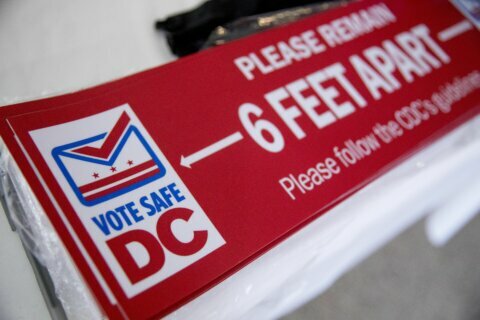