The American Dialect Society, or ADS, chose "(my) pronouns" for its 30th annual pick, recognizing its use as an introduction for sharing one's set of personal pronouns. The singular "they" was chosen as its "Word of the Decade."
Listen now to WTOP News WTOP.com | Alexa | Google Home | WTOP App | 103.5 FM

The linguists have spoken, and their pick for the “Word of the Year” is … “(my) pronouns.”

The American Dialect Society, or ADS, chose “(my) pronouns” for its 30th annual pick, recognizing its use as an introduction for sharing one’s set of personal pronouns. The society considers both words and phrases when making its picks.

“The selection of “(my) pronouns” as Word of the Year speaks to how the personal expression of gender identity has become an increasing part of our shared discourse. That trend is also reflected in singular “they” being chosen as Word of the Decade, with a growing recognition of the use of they for those whose identities don’t conform to the binary of he and she,” Ben Zimmer, chair of the society’s New Words Committee, said in a statement.

More and more people are using “(my) pronouns” on social media and in email correspondence to let others know how they prefer to be addressed. You may have seen it as Pronouns: he/him. Or Pronouns: they/them.

The other nominees for “Word of the Year” were “cancel,” “Karen” and “ok, boomer.”

See the American Dialect Society’s previous picks for “Word of the Year.” 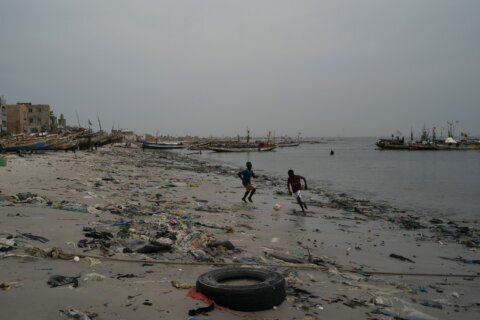 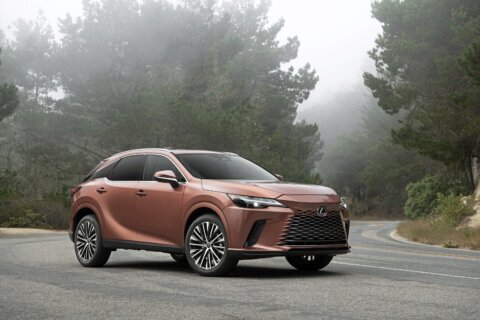