Pepco has built many substations around D.C. and Maryland to look exactly like homes. WTOP's Michelle Basch has an inside look into their secret past lives.
Listen now to WTOP News WTOP.com | Alexa | Google Home | WTOP App | 103.5 FM

Note: This is part one of a three-part series this week called “Plug Life: The Story of Pepco Buildings.” Look for Part II on Wednesday and Part III on Thursday.

WASHINGTON — It’s not well known but some people in our area — maybe even your neighbor — are living in power substations.

For decades, Pepco has built many substations around D.C. and Maryland to look exactly like homes. The ruse means people who live nearby have something nice to look at on the outside, while on the inside the transformers and other equipment remain hidden and secure.

These substations don’t generate power, but instead transform electricity from a high voltage to a lower voltage that can be sent into neighborhoods. Over the years, Pepco has taken many of these substations out of service in favor of larger buildings so the fake homes have been emptied and sold off. 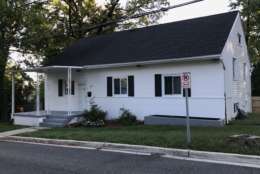 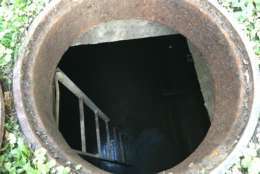 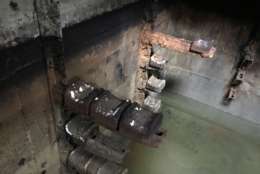 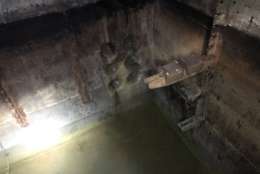 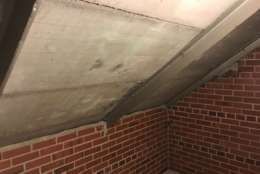 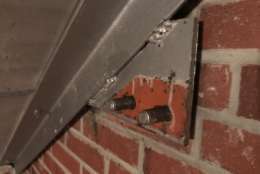 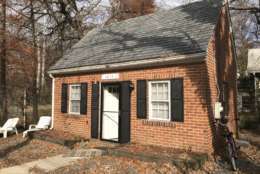 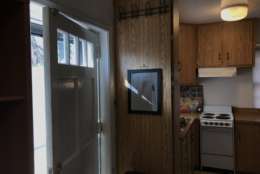 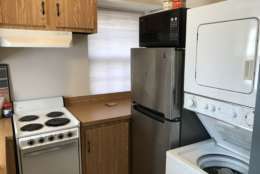 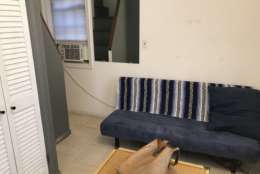 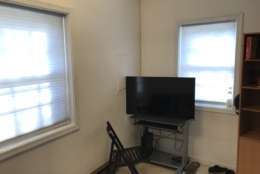 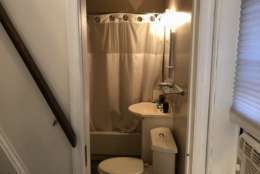 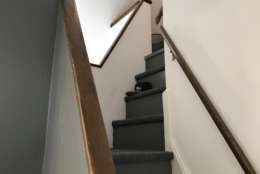 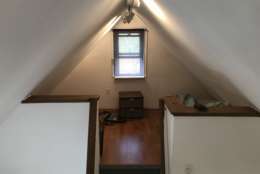 Buyers snapped up quite a few of them and turned them into real, livable homes. Currie Mebane’s family bought and transformed about 30 of them.

“They’re interesting because the walls are about 22 inches thick,” Mebane told WTOP. He said the homes’ brick walls are topped by roofs made from 16 inches of concrete and steel I-beams.

“They’re pretty much impregnable. We don’t have leaks,” Mebane said, adding that the fortress-like construction means the homes are very quiet inside.

Mebane heads a company that still owns one Pepco substation-turned-home on River Road in Bethesda. The one bedroom, one bath house was built as a substation in 1940 and Mebane thinks it was converted into a real house in the 1970s. But it’s perfect for fans of today’s “tiny home” trend. It looks smaller than many garages around our region, and has just 450 square feet of living space — and that’s if you include the sleeping loft.

“Once you get in here, you don’t feel that cramped. It’s a small little place, but in New York this would be a mansion,” Mebane said with a laugh.

Walk in and there’s a little kitchen on the left, a cozy living room to the right, and a full bathroom in the back before you climb up to the loft.

Let’s talk a moment about the extra steep stairs: Each riser is about 10 and a half inches tall, and each tread (the top of the step where your foot goes) is just seven inches deep. I carefully made my way up and down, with my size 10 feet sideways. Mebane admitted that the stairs are “not for the faint-hearted,” but focused on playing up the home’s positives.

“You have a public park next door and then our backyard is about 5 feet, so there’s not a lot of yard work to do,” he said.

The last time the house was up for sale, earlier this year, it was listed for $429,000. “If the right person came along, they’d love it. It’s a neat place, I think,” Mebane said. A renter is currently living in the home, but Mebane said he’s considering possibly placing the house on a short-term rental site such as Airbnb.

Another brick house, although larger and painted white, sits unassumingly on a street in College Park. The 1,700 square foot home with three bedrooms and two-and-a-half bathrooms was built in the 1950s and was recently sold. When it was still on the market, the seller boasted that it had a secret bomb shelter.

I asked the new owner for permission to visit the secret room and he agreed, but you can’t reach it from inside the house. He had to pull back a heavy manhole cover on the property to let me in. I backed a few steps down a ladder, underground and into darkness.

When I clicked on a flashlight and looked around, I found a creepy concrete room with several inches of water at the bottom. On the walls were water stains, rusting metal brackets and wires.

It turns out that the space wasn’t originally built as a bomb shelter, but as an equipment room related to the house’s former function as a Pepco substation. The house was recently renovated but upstairs you can still see the concrete and thick steel beams that make up the roof, providing a clue to its powerful past. 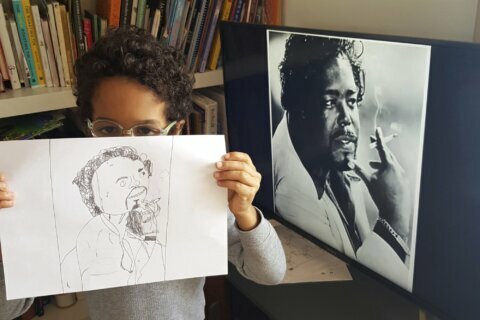 VIRUS DIARY: He draws, and a world opens up for his mother 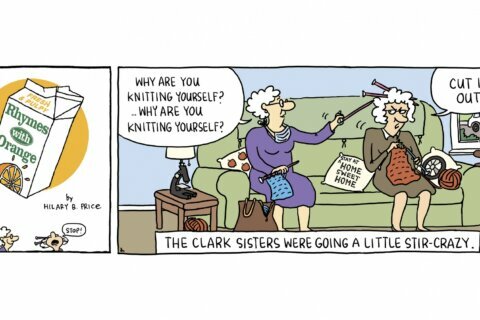