Home » Lifestyle News » What to do with…

What to do with all that leftover Halloween candy

Halloween is an exciting time for kiddos, eager to strut the streets in creative costumes. But their end-of-the-night haul can be truly terrifying for parents.
(1/5) 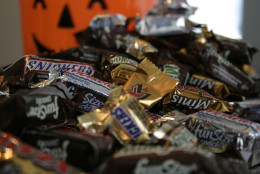 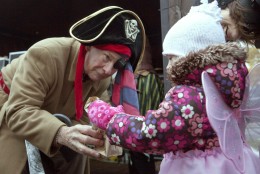 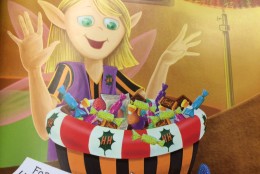 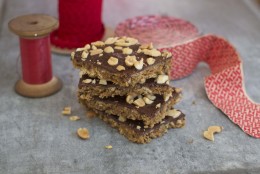 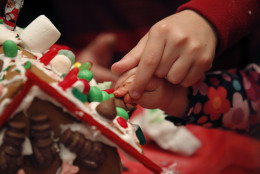 WASHINGTON — Halloween is an exciting time for kiddos, eager to strut the streets in creative costumes. But their end-of-the-night haul can be truly terrifying for parents.

Americans already eat more than the recommended amount of sugar, according to the American Heart Association. The average person consumes 22 teaspoons of added sugar a day, or 355 calories, and when it comes to Halloween and the weeks that follow, those numbers are off the charts.

Kristen Gradney, a registered dietitian and spokeswoman for the Academy of Nutrition and Dietetics, says an increased sugar intake puts kids at risk for diseases such as diabetes, obesity and even cardiovascular disease — “which is occurring more and more frequently now in children,” she adds.

Gradney has some tips on how parents can help moderate candy consumption around Halloween, without leaving kids feeling deprived of a childhood experience.

One idea, Gradney says, is to create a treat schedule.

“Have them pick out their favorites and agree on one piece a week or one piece every time you have a good day at school, so that there’s a good understanding of, ‘Yes, I still get to have it, but it’s not just whenever I feel like it.’ It’s more like a treat as opposed to a daily routine,” she said.

A lot of dentist offices participate in the Halloween Candy Buyback program and offer kids $1 in exchange for 1 lb. of candy. (The candy then gets donated to troops overseas.)

“So the child now gets another reward and they can go and purchase a book or a toy,” Gradney says.

Another idea is to coordinate Halloween handouts with the other parents in your neighborhood. Organize it so that some houses offer candy to trick-or-treaters, while others hand out glow sticks, toys or healthier snacks.

“Kids love just getting something in their basket; it doesn’t necessarily have to be candy, and we have to remember that,” Gradney says. “We can change things; we don’t always have to do the same thing and always do candy. Make it fun and creative, and kids will adapt.”

Here are some other options when it comes to getting rid of Halloween candy:

A Frederick, Maryland, author has made it easier for parents to convince young ones to give up some of their Halloween candy. Cara Via, a mother of two elementary school aged children, is a self-proclaimed “Halloween junkie.” But she says she always dreaded the day after Halloween.

“I had mounds of candy, sitting there, and I was drowning in it. And then my kids, of course, were completely overindulging.”

Via says she encountered endless sugar highs and lows, followed by stomach aches and “the scary meltdowns.” She needed a solution.

One day, as the kids were racing to their candy piles, she started telling them a story about why someone else needed the candy more than them. Halloween Holly, an elf-like character who is Santa’s secret helper, has to feed the elves in the North Pole. After all, they need extra energy to make toys in time for Christmas. And the best source of elf energy is leftover Halloween candy.

“It was out of desperation, perhaps,” Via says about the story that was coming out of her mouth. But it worked. The kids listened with wide eyes and handed over their haul.

“I knew right then and there that I needed to share it with so many other moms.”

Via put her story into a book. It comes with a replica of Halloween Holly’s plush magic bowl — just like the one in the book.

Via suggests having your kids pick out 10 of their favorite pieces before turning the rest over to the magical Holly. Parents can then donate the collection in Halloween Holly’s bowl to Operation Gratitude or other charitable organizations.

Get Creative in the Kitchen

If you have a party or a bake sale coming up, chances are, you can find a use for all of that Halloween candy and bring a great dish to the table at the same time.

Real Simple offers a recipe for Peppermint Pattie brownies, or you can throw a mix of things into this Halloween candy bark recipe from Cooking Channel.

Freeze chocolate bars and use them throughout the year in milkshakes and on top of ice cream sundaes, or make an incredibly rich and indulgent candy brownie trifle.

With the holiday season just around the corner, save some colorful sweets to decorate gingerbread houses, gingerbread men and DIY ornaments.

If you have a kid with a birthday coming up, set aside a handful of Halloween candy to fill a piñata.

Take it to the Office

There may be a few initial groans from co-workers when you bring a bag of candy to the office, but come 3 p.m., they’ll be happy you have a backup stash of chocolate. 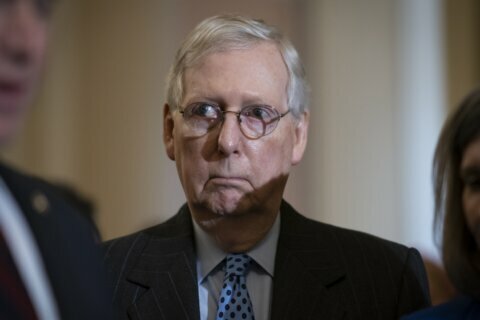 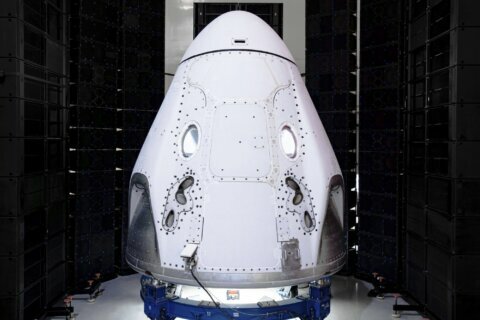 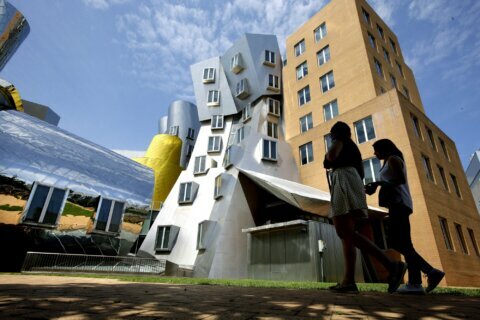