What were the most popular baby names in 2016?

Emma and Noah are the popular kids this year, with the baby names topping the charts as the most favored for the third year in a row, according to a news release by the Social Security Administration.
Listen now to WTOP News WTOP.com | Alexa | Google Home | WTOP App | 103.5 FM

WASHINGTON — Emma and Noah are the popular kids this year, with the baby names topping the charts as the most favored for the third year in a row, according to a news release by the Social Security Administration.

This marks the fourth year at No. 1 for Noah and the third year in a row for Emma, according to the release.

The Social Security Administration list includes only one new name in the top 10 this year, with Elijah making this year’s ranks.

Here are the top 10 boys and girls names for 2016, according to the Social Security Administration:

The agency began compiling the baby name list in 1997, with names dating back to 1880, using the names supplied to the agency when applying for a child’s Social Security card.

Each year, the list reveals the effect of pop-culture on naming trends. This year’s winners for biggest jump in popularity in the top 1,000 names are Kehlani and Kylo, according to the release.

Kehlani rose 2,487 spots on the girls’ side to number 872, from number 3,359 in 2015, with the agency suggesting it could be attributed to Kehlani Parrish, the singer/songwriter who was nominated for a Grammy in 2016.

And force was strong for Kylo in 2016 as he soared 2,368 spots for the boys, from number 3,269 in 2015 to number 901, according to the list which mentions that Kylo Ren, the son of Han Solo and Princess Leia and the grandson of Darth Vader, was a character in the 2015 film “Star Wars: The Force Awakens.”

For all the top baby names of 2016, and to find where your own name ranks, go to Social Security’s website. 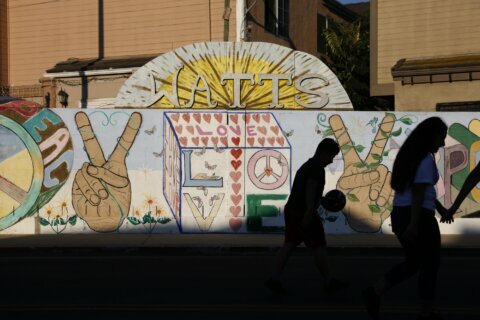 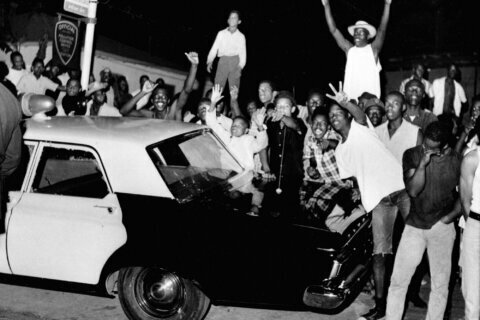