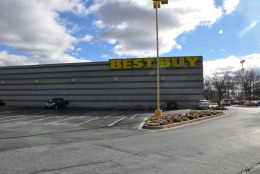 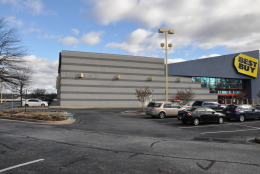 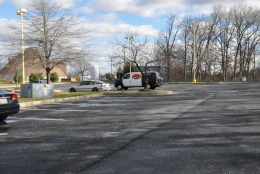 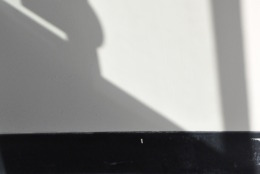 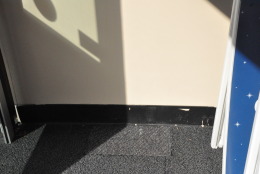 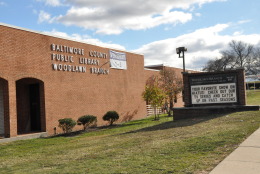 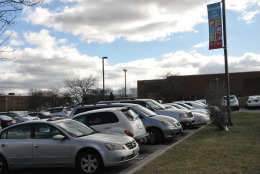 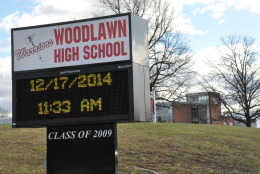 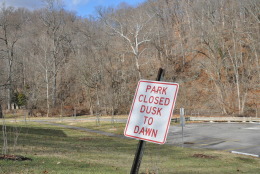 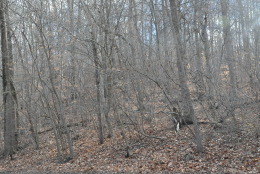 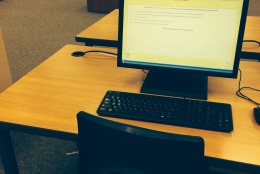 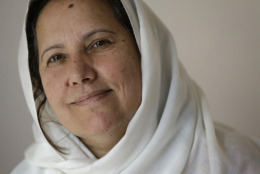 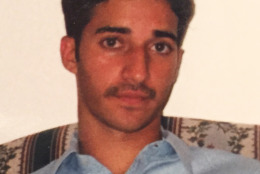 WASHINGTON – Thursdays have never been more exciting. Each week since October, more than a million listeners have rearranged their schedules to make time for a new episode of “Serial,” a 12-part podcast that delves into the investigation of the 1999 murder of Baltimore County, Maryland, teenager Hae Min Lee.

The podcast’s popularity has inspired re-cap blogs, spin-off podcasts and threads of contentious dialogue on Internet discussion boards. The Associated Press says “Serial” has even turned Adnan Syed, the man serving a life-plus-30-year-sentence for Lee’s death, into “something of a household name.”

But “Serial” has also turned the town of Woodlawn into a destination for zealous fans, anxious to uncover answers to questions that host Sarah Koenig raises.  One site even tracks key locations in the murder mystery in a collection of photos. But a Best Buy store off Security Boulevard has been a major focus of the “Serial” storyline, since critical events from the case’s timelines and testimonies allegedly took place in its parking lot. Now, that parking lot is a gathering place for die-hard fans.

“We’ve had a lot of foot traffic, a couple of questions about what happened a couple of years back,” says Mike Bright, a Geek Squad supervisor at the store. “People come in and take pictures of the parking lot and stuff like that, asking about if we had a phone.”

That phone in question is one of the biggest pieces of the state’s case in the conviction of Syed. The only star witness, “Jay,” says Syed called him for a ride from a pay phone in the parking lot of the Best Buy after he killed Lee on Jan. 13, 1999. Koenig interviews residents in Woodlawn about the phone, and doesn’t find evidence of its existence. But Bright, who did not work at the Best Buy at the time of Lee’s murder, says a former associate told him there was a phone — inside the store’s entrance.

“Over there, in the vestibule, in the front of the store,” Bright says, pointing to a square patch of carpet in the store’s entrance. “We get people calling from all over, asking questions about it — not that the associates here now know too much about it, other than what we [hear].”

Dominique Brightmon works at the information desk at Woodlawn Public Library, and says “Serial” has been a popular topic of conversation among the stacks of books and workstations. “Customers come in and they actually let us know they [listen to] and are interested in it,” he says. “They’re interested in checking out the scene.”

As busy as it’s been with swarms of fans at Best Buy, Bright says it hasn’t generated a ton of extra business, and it hasn’t added to overall traffic in the town. “[People are] coming in and asking questions, but they’re not really buying anything,” he says.

Best Buy associate Brandon Grenway, who has been working at the store for four years, says seeing people in the store’s parking lot and scaling the hills surrounding the store made him want to know more. “I didn’t know too much about the story until I actually saw those people, and it made me actually want to listen to the podcast now,” he says.

The final episode of “Serial” is available Thursday, Dec. 18, and no doubt, its fans will be anxiously awaiting Koenig’s every word. After a successful one-week fundraising campaign, the producers are planning for a second season. However, a premiere date has not yet been set, and the second season will focus on a different story. — 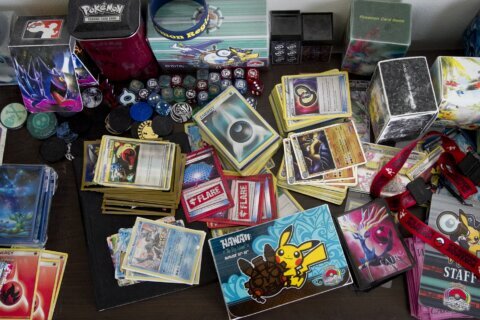