Why are so many teen boys, young men getting perms?

Fashion and styles often change, that’s why they’re called trends — but have you noticed how many young guys are getting perms?

My wife and teenage daughter told me it’s a thing, and they were right. Just look at TikTok, with the hashtag perm.

You’ll see video after video of high schoolers and young men getting their hair curled. Most are sitting in salons, in various stages of the process, which includes hair rollers, plastic caps and lots of smelly chemicals.

Some are at home, wielding curling irons, trying to approximate the bouncy curls they’re aiming for.

According to GQ, unlike perms of the 1980s with a head full of curls, “TikTokers seem to keep the sides shorn quite short, only waving what’s on top and up front.”

@filip.szycI got a PERM! #perm #messyhair #malehair video from 26.03♬ The Adults Are Talking – The Strokes

GQ says guys choosing to submit themselves to hours in hair rollers, like their mothers and grandmothers did, and memorialize it on TikTok shows #perm is more than just the hairstyle: “It’s an opportunity for guys to experiment with their personal appearance, while being funny and ironic in the process.”

When it comes to maintaining the curls from a perm, minimal brushing and washing is the key, as Reese Witherspoon’s character Elle Woods made clear during a cross-examination in the courtroom of “Legally Blonde.”

“Isn’t it the first cardinal rule of perm maintenance that you’re forbidden to wet your hair for at least 24 hours after getting a perm at the risk of deactivating the ammonium thioglycolate?” Woods asked.

As for how long the guy-perm lasts, GQ says the average lifespan seems to be about three months.

However, some of the TikTok videos depict guys bemoaning their decision to get a perm, and shaving off their hair.

Maybe I was ahead of the trends in high school? Have you noticed lots of guys getting perms? My wife and teenage daughter told me it’s happening, and they were right! This morning, on 103.5FM and https://t.co/HxR7s4fv7j. pic.twitter.com/fRLW4hx46X 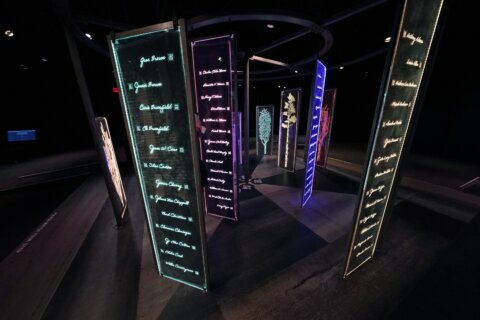 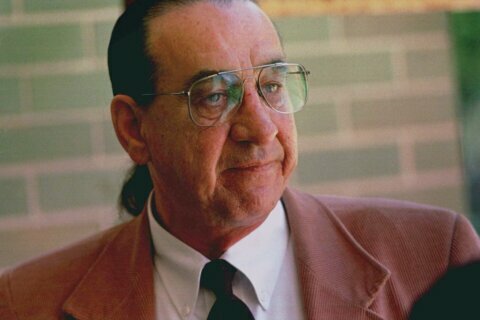