SALT LAKE CITY (AP) — A theme park in Utah has filed a lawsuit against Taylor Swift that accuses her of trademark infringement.

Evermore Parks said in its suit filed Tuesday that the title of Swift’s 2020 album “Evermore” violates the park’s trademark rights.

Swift’s lawyers said the allegations are “baseless” and they refused to comply with a cease and desist letter the park sent to Swift on Dec. 18. They added that the singer-songwriter styled her new album “in a way that is entirely distinct” from the park’s aesthetic.

Evermore Park was created in 2018 and features costumed actors and performers.

In court documents, CEO Ken Bretschneider said that after Swift’s album was released on Dec. 11, search results for the theme park dropped on Google in favor of the album. 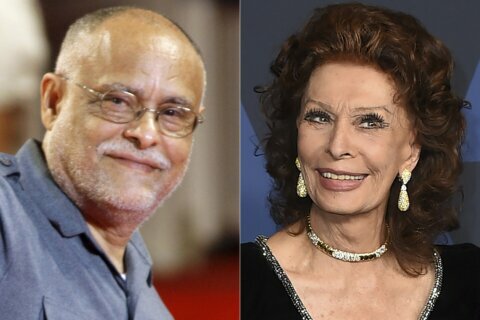