What’s all the buzz about? Hive lands at the National Building Museum

WASHINGTON — The National Building Museum is abuzz this week — literally.

Architects and construction crews are “busy as bees,” putting the finishing touches on this year’s Summer Block Party exhibit, Hive, which opens July 4.

Similar to its predecessors, including ICEBERGS and BEACH, visitors will be encouraged to interact with the larger-than-life exhibit, which features three different sized chambers, all made from more than 2,700 stacked paper tubes.

This summer marks the fourth year the museum has commissioned an architect to come up with a themed installation to fill its Great Hall, which is 316 feet by 116 feet and approximately 15 stories tall. The Chicago firm Studio Gang is the mastermind behind Hive.

“[We want] to use the space in an unusual way that it’s never been used before. It also invites our visitors to look at this space differently because it’s being used differently,” said Chase Rynd, executive director of the National Building Museum. 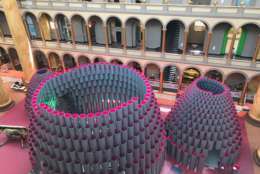 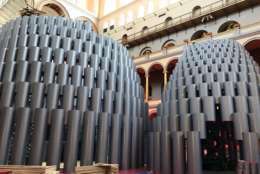 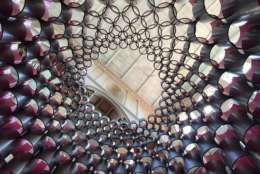 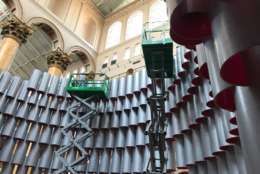 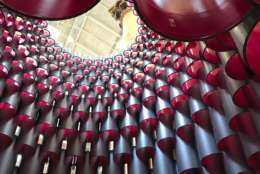 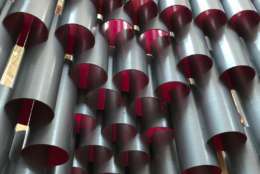 Inside Hive’s chambers, visitors can explore how the structure modifies various elements such as light and sound. The museum will even have instruments made from common building materials in two of the chambers for the public to play.

“The sound quality of the structure is really interesting,” Frankel said. “The hive is made out of paper tubes, and there are some spaces in between the tubes so it creates a really interesting sound in there.”

There will also be a set of disks outside the chambers, made from a similar notched cardboard, so kids and adults can build something themselves and better understand how Hive was constructed.

“To be able to look at this and understand very simply how this beast was built will be a great take-away for our visitors.” 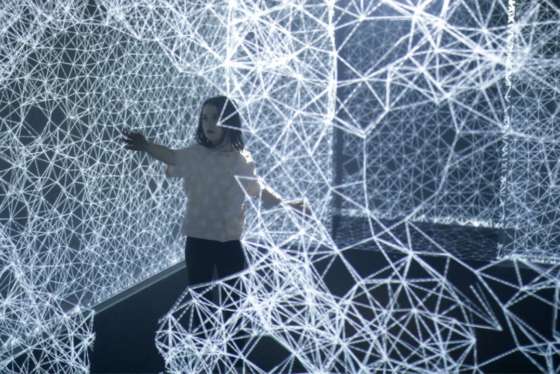 The Instagram craze of the summer is an interactive art exhibit, housed in a most unexpected location. (Photos, Video)

The museum will host a series of programs in the Hive through Labor Day, including an early morning yoga class and dance party with Daybreaker on July 7; weekly happy hours with food, cocktails and musical performances on Wednesday evenings; and Ward Days for D.C. residents on select Tuesdays.

Beginning July 6, Hill Country will take over the museum’s lawn, serving up barbecue, beverages and live music from 4 to 9 p.m. on Thursdays and Fridays and from 11 a.m. to 9 p.m. on Saturdays and Sundays.

Free concerts will also take place in the Great Hall on Sundays from 2 to 3 p.m.

Hive is open to the public July 4 through Sept. 4; ticket prices are $16 for adults and $13 for youth/students/seniors. Tickets include admission to all other current National Building Museum exhibitions. Visit the museum’s website for more information. 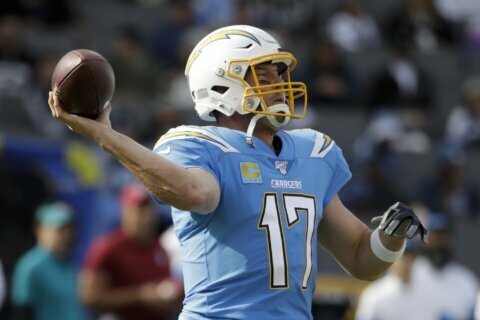 Colts hoping for lucrative payoff from betting big on Rivers 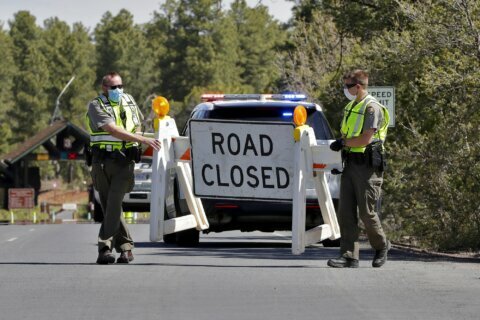 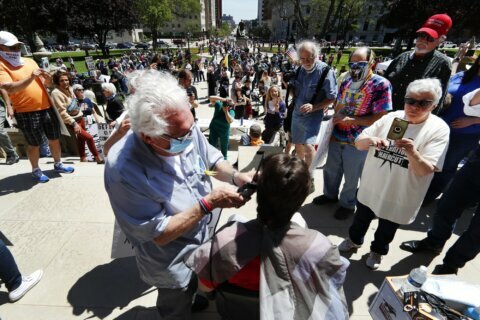