WASHINGTON — The National Zoo announced Tuesday that a 12-year-old cheetah has died at one of its sister campuses. The…
Listen now to WTOP News WTOP.com | Alexa | Google Home | WTOP App | 103.5 FM

WASHINGTON — The National Zoo announced Tuesday that a 12-year-old cheetah has died at one of its sister campuses.

An X-ray in February showed Shombay had a tumor in his abdomen, and because of his advanced age, vets chose not to perform surgery. Instead, vets closely monitored the tumor’s growth.

A final pathology report will provide more information about what caused Shombay’s death.

Shombay, who was never on display at the National Zoo in D.C., arrived at SCBI in 2011 from Fossil Rim Wildlife Center in Texas. Shombay was born at the Columbus Zoo in June 2003 and was the last living cheetah produced via artificial insemination.

Shombay came to SCBI with breeding potential, but never had any offspring.

“He served as an ambassador for his species, illustrating the biology and behavior of cheetahs to SCBI scientists and researchers,” the zoo said in a news release. 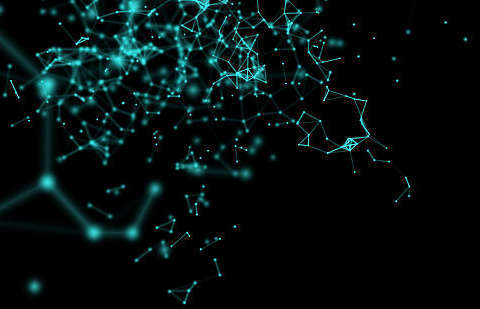 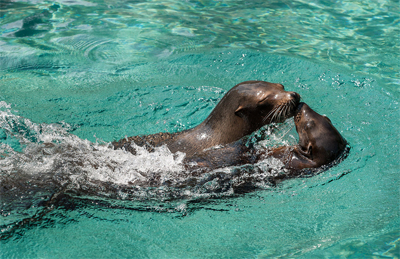 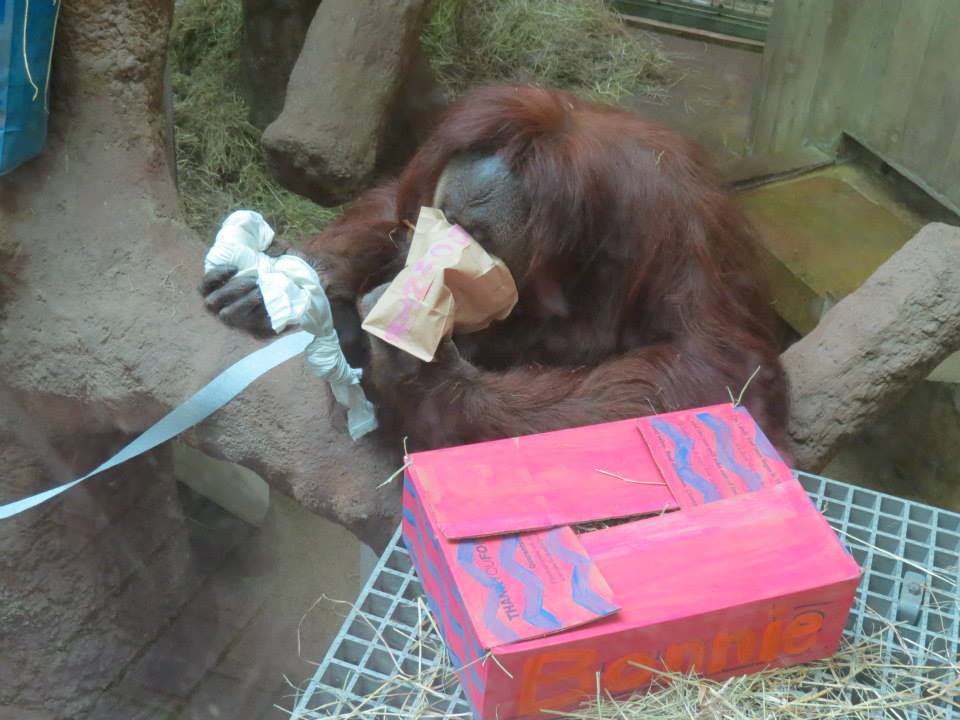 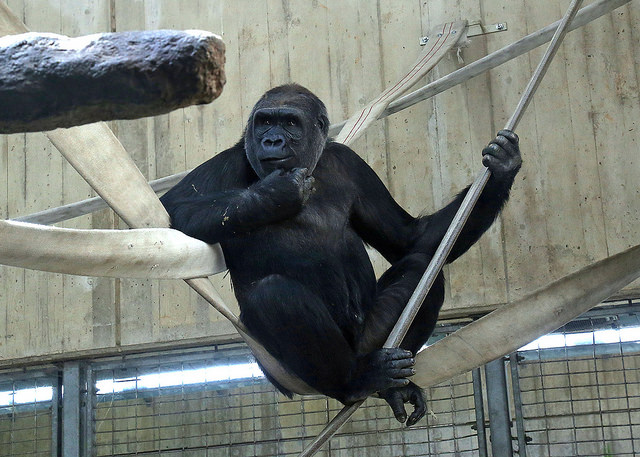