SAN JUAN, Puerto Rico (AP) — Authorities said Friday they are investigating what sparked a fire at a key substation that plunged 900,000 customers into darkness across Puerto Rico, with thousands still without power.

Wayne Stensby, CEO of Luma Energy, which took over transmission and distribution this month for Puerto Rico’s 1.5 million electricity customers, said he expects power to be fully restored by late Friday. He said officials don’t know what caused a transformer to blow on Thursday evening in a secured area monitored by cameras.

“We have not located the source of the fault,” he said. “It’s clear that the electrical system here in Puerto Rico is very fragile.”

Some 13,000 customers affected by the fire were still without power on Friday, including Gertrudis Calderón, who lives in a working-class neighborhood in the capital of San Juan. While the area has a solar-powered community center that was built after Hurricane Maria razed Puerto Rico’s electrical grid in 2017, she worries about the elderly people in her neighborhood who are bedridden and dependent on oxygen or refrigerated insulin.

“They have to pay attention to the infrastructure of less privileged communities because we’re sometimes the most affected,” she said. “We have to think of the elderly.”

Luma was already struggling with thousands of outages that affected more than 1 million customers this month before the fire occurred. Some mayors declared states of emergency, saying the company told them it didn’t have sufficient brigades to restore power quickly.

Many Puerto Ricans also have criticized Luma, which faced high expectations that problems could be solved immediately despite a decades-old, unstable infrastructure. Many people say they have had problems reporting outages.

Hours before the fire, Luma said it was the target of a cyberattack in which its website received 2 million hits per second, preventing customers from accessing it.

Some customers like Iván Quiles, who lives in the western mountain town of San Sebastián, said he has given up contacting Luma and calls the mayor directly instead. His sister relies on oxygen to stay alive, and he worries with every outage.

“It’s very hard,” he said. “When the lights go out, my biggest concern is my sister’s health.”

Stensby, Luma’s CEO, said he doesn’t expect an event like Thursday to occur often: ““I hope yesterday was not normal. This cannot be normal.”

Luma, a consortium made up of Calgary, Alberta-based Atco and Quanta Services Inc. of Houston, will operate the transmission and distribution system of Puerto Rico’s Electric Power Authority under a 15-year contract. 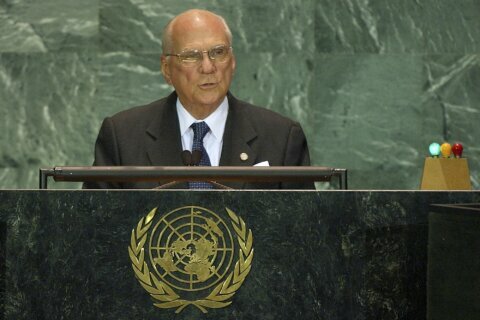 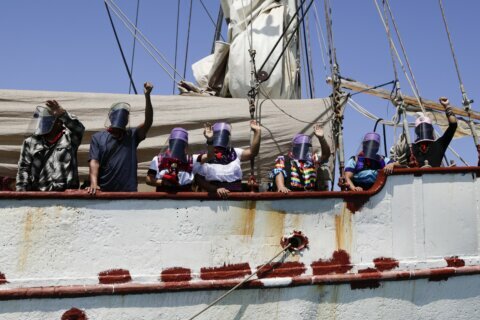 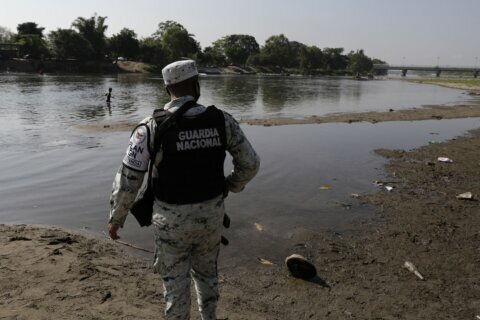