The arrest of Christopher Paul Hasson is a symptom of a shift in thinking inside the law enforcement community — that the most dangerous terror threats to the U.S. are extremists living here.

WASHINGTON — The arrest of Christopher Paul Hasson is a symptom of a shift in thinking inside the law enforcement community.

For almost 20 years, deep, well-founded worries about international terrorists penetrating the homeland and launching massive, catastrophic attacks such as that of 9/11 have driven policies and practices.

But now, there is profound concern that the most dangerous terror threats to the U.S. are people living here, with a variety of extremist views.

During an interview in December, McNamara told WTOP, “Some of those domestic operators are influenced by our foreign adversaries. But the use of social media — and the development of the internet — has enabled and facilitated many of those subjects of who wish to do harm.”

Hasson, a lieutenant in the Coast Guard, was caught conducting internet searches while at work about security practices for Supreme Court justices and places to see members of Congress. He also bought such items as “synthetic urine” online and the opioid tramadol from an unidentified person, also online.

Taken separately, none of those would add up to a terror attack. But investigators — who knew Hasson admired mass murderers such as Ted Kaczynski, Anders Breivik and others — saw a more complete picture.

Robert Hur, U.S. attorney for the state of Maryland, made that clear at a news conference Thursday following Hasson’s detention hearing.

“The sheer number and force of the weapons that were recovered from Mr. Hasson’s residence, in this case, coupled with the disturbing nature of his writings, appear to reflect a very significant threat to the safety of our community,” Hur said.

Though there is concern about the growing number of domestic terrorism cases, McNamara said the law enforcement community has to tread carefully.

“Due to our federal laws, which are meant to protect us all as citizens, we are frequently restrained from taking certain courses of action. We of course want to uphold the Constitution, and we have to be mindful that there is freedom of speech, whether we like the message or not,” McNamara said.

Balancing suspicions against upholding the law is easier said than done. Having spoken to numerous law enforcement sources about this very thing, failing to take action against someone they suspect but can’t prove is about to commit (or is committing) a crime is one of the things that keep them up at night. 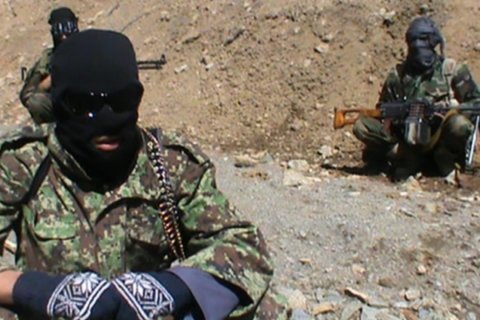 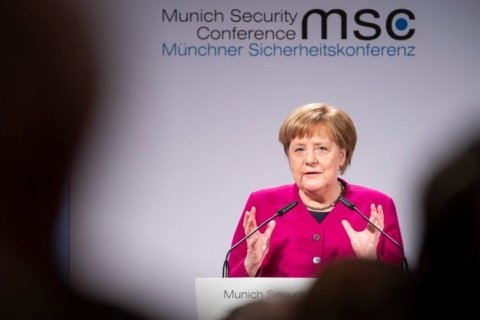