100 years later: The significance of World War I

On the 100 year anniversary of the end of World War I, WTOP's National Security Correspondent J.J. Green takes a look at the significance of that war.
Listen now to WTOP News WTOP.com | Alexa | Google Home | WTOP App | 103.5 FM

WASHINGTON — On November 11, 1918, fighting in “The Great War” — as it was known — ended in Compiegne, France when the “Armistice” agreement was signed. WTOP National Security Correspondent J.J. Green takes a look at the significance of that war.

It was a prelude to peace negotiations six months later between Allied forces (Great Britain, France, Russia and the U.S.) and the Central Powers (Germany, Austria-Hungary and Italy)

It was the most destructive global conflict up until that point. It was responsible for an estimated 37 million casualties, including more than 20 million deaths.

For that reason, World War I was also known as the “War to end all Wars.” For 21 years it lived up to its billing. 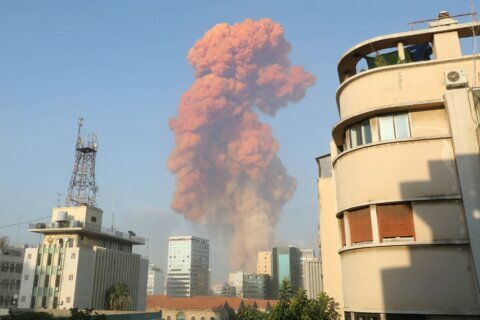 The Hunt: What caused that massive explosion in Beirut? 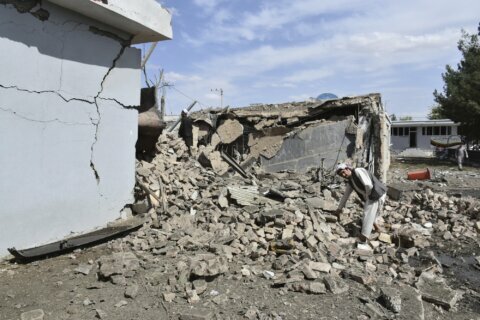 The Hunt: Is peace with the Taliban still possible?