Each passing day without a budget, the military runs the risk of falling behind in a race to defend the nation against new threats, said a Pentagon spokesperson.

WASHINGTON — Each passing day without a budget, the U.S. military runs the risk of falling behind in a frenetic race to defend the nation against new, rapidly evolving cyber and hybrid warfare threats.

“The longer a CR [continuing resolution] lasts, the more damage it does,” said spokeswoman Dana White during a Pentagon press briefing Thursday, in response to Sen. Mark Warner’s concern about U.S. military readiness.

On the “Target USA” podcast, Warner, D-Va., said: “Conflict in the 21st century may more often be waged in cyberspace. We’ve seen the Chinese hack into Equifax and OPM [Office of Personnel Management]. We’ve seen the Russians attempt to disrupt our elections. I worry that cyber, misinformation, disinformation and fake news may be the tools of conflict in the 21st century, and I’m not sure we’re ready for that.”

White pushed back against Warner’s remarks, but acknowledged that the Department of Defense is restricted because of political wrangling.

“The president has demonstrated by the fact that we elevated cyber command to a full command that we have an involving threat in cyberspace, so we are ready and we are preparing,” White said.

DOD’s forthcoming National Defense Strategy, expected to be presented by Secretary of Defense James Mattis on Jan. 19, will lay out the plans DOD is hoping to put into action to fight the new generation of threats. But “these things require an investment, and that’s why we need a budget,” White said.

John Hatton, the deputy director of advocacy for the National Active and Retired Federal Employees Association, told WTOP that “federal agencies have been forced to operate under continuing resolutions for far too long, year after year, which prevents adequate planning and budgeting.”

Every day that the budget is delayed is a day that White believes the Pentagon loses in its quest to prepare to fight 21st-century threats.

A new report released Wednesday by the Senate Foreign Relations Committee details the tools that it said “the Russian government has repeatedly deployed from its asymmetric arsenal, and how the Kremlin has learned and perfected its techniques attacking democracy both internally and abroad.”

The report goes on to say, “Such tools — drawn largely from a Soviet-era playbook, but updated with new technologies — include military incursions, cyberattacks, disinformation, support for fringe political groups, and the weaponization of energy resources, organized crime and corruption.”

Sen. Ben Cardin, D-Md., ranking member of the committee said, “President Trump must be clear-eyed about the Russian threat, take action to strengthen our government’s response and our institutions, and — as have other presidents in times of crisis — mobilize our country and work with an international coalition to counter the threat and assert our values.”

The Trump administration, White said, is taking the steps it needs to confront the threat, but, “We need budget predictability. You’ll see when we lay out the National Defense Strategy. We have a strategy moving forward that’s going to drive our budgets.”

“Last year, they operated under a continuing resolution for the first seven months. This year, it’s already 3 1/2 months. The last time Congress passed all of its appropriations bills on time was 1996,” Hatton said. 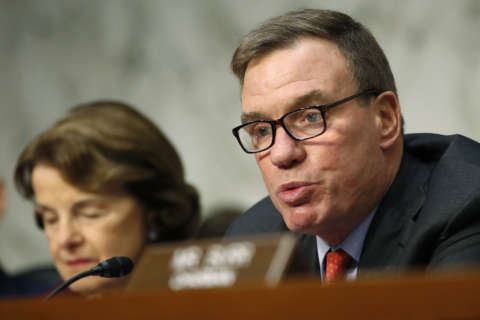 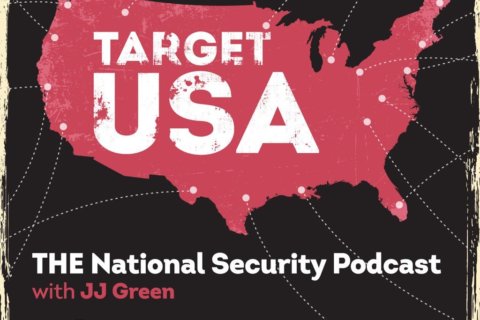