“As hard as the last 16 years have been, no enemy in the field has done more to harm the readiness of the U.S. military than the combined impact of the Budget Control Act, defense spending cuts and operating in nine of the last 10 years under continuing resolutions,” Mattis said at the Johns Hopkins School of Advanced and International Studies

Mattis warned that the pattern of repeatedly authorizing continuing resolutions has a cost.

“Today, as our competitive edge over our foes erodes due to budgetary confusion, even with storm clouds gathering, America’s military, as I speak, is operating under yet another continuing resolution,” he said.

The National Defense Strategy, which is the department’s pre-eminent strategic guidance document and sets the course for the department for the coming years, is designed to align with the broader National Security Strategy. The document directs the department to “compete, deter, and win” alongside its allies and partners to “prevail in conflict and preserve peace through strength.”

Mattis, during his more than 40 years in uniform, commanded Marines at all levels, from an infantry rifle platoon to a Marine Expeditionary Force. He warned inconsistent funding takes a toll on readiness and is unfair to America’s men and women in uniform.

“We must remain faithful to those who voluntarily sign a blank check payable to the American people with their lives,” he said. 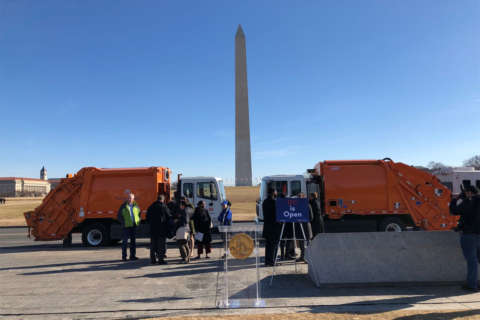 How a shutdown would affect fed' pay and benefits