Sources with knowledge of the situation told WTOP that security officers became suspicious and after they approached the men, gunfire broke out. During the chaos the sources said the men began detonating suicide devices.

The Turkish Interior ministry confirmed shortly after the attack that it was terrorism, blaming the PKK, The Kurdistan Workers’ Party, a militant left-wing organization based in Turkey and Iraqi Kurdistan that has launched deadly attacks in the past.

But other sources reported an ISIL-inspired Turkish cell, including operatives from Central Asia, may have been responsible for airport attack.

The attack is one of the deadliest at an airport since the Brussels attack in March and points to what security experts say is the most difficult scenario to confront inside an airport. In that attack, 35 people were killed and 340 wounded.

“The fact that the initial security stop appears to have occurred outside of the terminal could be viewed as a small degree of success for Turkish officials in that they probably mitigated the body count,” said Mike Maness, Director at TrapWire Inc., former CIA counterterror operations officer.

The attackers were allegedly part of a new genre of terrorists known as suicide fighters. Their objective, according to a U.S. intelligence source, is to go to an attack site armed with automatic weapons and explosives. The source said their first objective is to shoot-to-kill as many people as possible before detonating their explosives.

Maness, familiar with terrorists’ tactics, said those who have been trained as suicide fighters have more than one plan.

“When terrorists arrive at an attack site they are primed and ready to go. If they fail to reach their primary target, they will switch to ‘Plan B’ and search for secondary targets, thus guaranteeing some degree of success,” he said.

In this case, according to an American intelligence source familiar with Ataturk Airport and the region, at least one of the attackers managed to detonate explosives inside the airport.

Experts say discovery by a passenger screener of a person inside the airport with explosives is a difficult scenario to solve.

“In the U.S., this initial confrontation would most likely have occurred inside the crowded terminal, probably leading to even more causalities than in Istanbul,” Maness said.

What happens at an airport when a security screener discovers a person strapped with explosives?

WTOP asked TSA Administrator Peter Neffenger what arrangements are in place to handle such a scenario.

No U.S. airport has regular standard explosives screening outside of the terminal for passengers. Neffenger said there are random screenings at airports like Los Angeles International Airport (LAX) and regular screening of cargo, but not passengers.

But even if standard passenger screening took place outside of airport terminals, some expert don’t believe that would change the efficacy of terrorists dedicated to attacking an airport terminal.

“The extensions of security zones in the presence of attackers are merely the extension of where the attack happens. It’s not a widening of the safety zone but rather a widening of the attack. It’s the checkpoint lines they want, said Patrick Skinner, a former CIA operative and Director of Special programs at the Soufan group.

“What we hope is that we have enough intelligence efforts in place as well as pre-arrival efforts in place to prevent that and somebody from ever getting to the airport with a with a device like that,” Neffenger added. 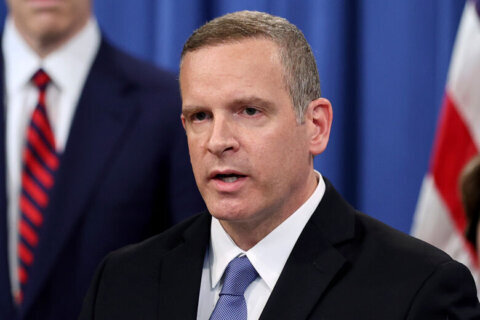 The Hunt: FBI focuses on the evolution of terrorism 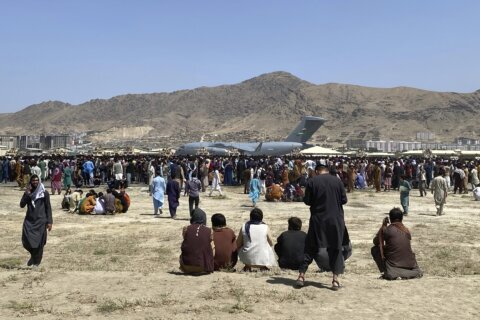 The Hunt: Who killed a Russian diplomat in Afghanistan?