Evidence is surfacing that system failure in the cockpit of Malaysia Airlines flight MH370 may have caused the plane\'s disappearance and investigators are wondering if foul play may have been involved.
Listen now to WTOP News WTOP.com | Alexa | Google Home | WTOP App | 103.5 FM

WASHINGTON — Evidence is surfacing that system failure in the cockpit of Malaysia Airlines flight MH370 may have caused the plane’s disappearance and investigators are wondering if foul play may have been involved.

Reports that two key communication and location systems on the Boeing 777 reportedly shutdown sequentially, while the plane continued to fly for hours, has granted credence to the possibility the plane’s systems could have been physically sabotaged or electronically compromised.

WTOP has learned that Boeing had been concerned about the possibility the plane’s systems could be hacked and had previously contacted the Federal Aviation Administration.

On August 21, 2012, Boeing applied for permission to change the equipment to be installed as part of an onboard data network system upgrade on the 777 series of planes.

According to information listed in the Federal Register the existing “data network and design integration may result in security vulnerabilities from intentional or unintentional corruption of data and systems critical to the safety and maintenance of the airplane.”

The bottom line, according to language in the Federal Register, “The integrated network configurations in the Boeing Model 777-200, -300, and -300ER series airplanes may enable increased connectivity with external network sources and will have more interconnected networks and systems, such as passenger entertainment and information services than previous airplane models. This may enable the exploitation of network security vulnerabilities and increased risks potentially resulting in unsafe conditions for the airplanes and occupants.”

Boeing appeared to worry that USB connection points on the seatbacks in some of the 777 airplanes could be vulnerable, considering the interconnectivity.

There was also concern that unauthorized access to the plane in the maintenance stage could cause damage.

In November 2013, special conditions were approved allowing Boeing to make changes on the 777 planes.

The plausibility of hacking into an airplane while in flight was presented as a reality in April 2013, by Spanish researcher Hugo Teso at a presentation during at the Hack-In-The-Box security summit in Amsterdam.

Teso ostensibly proved that using an Android smartphone and specific code, he could take control of aircraft flight and communication.

He claimed he could use his “attack code” called SIMON and an Android application called PlaneSploit to take full control of not only the systems on board the plane, but the pilot’s display.

The FAA quickly responded saying it was not possible to fully take control of an aircraft, as had been alleged.

At the time, Teso outlined what he called vulnerabilities in the Automated Dependent Surveillance-Broadcast (ADS-B) and Aircraft Communications Addressing and Reporting System (ACARS) systems, saying of the aviation industry in general, they are not ready to face this kind of attack.

ADB-S and ACAR are among systems on the plane that authorities have acknowledged were possibly compromised in some way.

As investigators have worked their way through the broad range of theories regarding what happened to Malaysian Airlines flight MH370, Malaysian authorities are looking closely at sabotage as a possible cause. 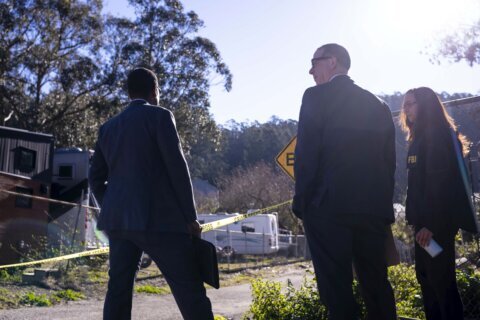 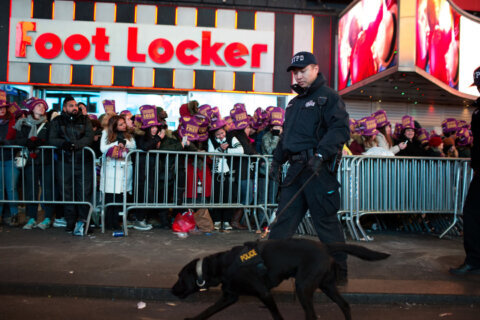 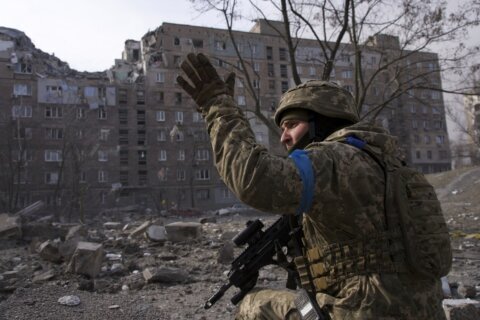