Secret Service Director Joseph Clancy says the threat environment for this inauguration and the campaign that led up to it is “different” from previous ones.
Listen now to WTOP News WTOP.com | Alexa | Google Home | WTOP App | 103.5 FM
(1/5) 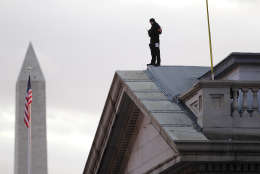 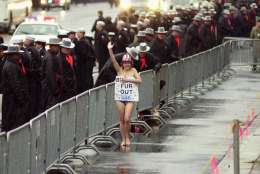 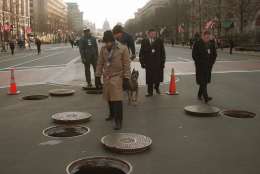 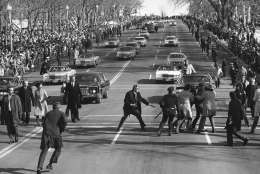 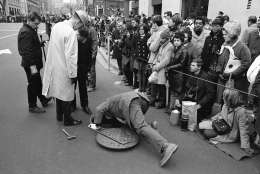