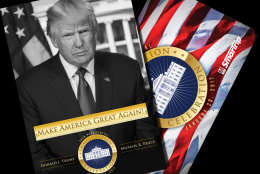 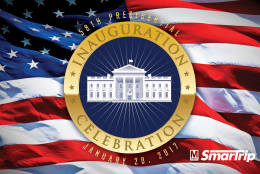 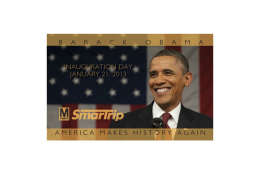 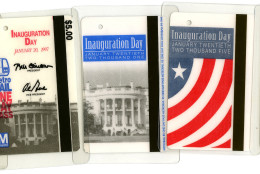 The special protective “sleeves” feature a black-and-white portrait of Trump and his signature campaign slogan “Make America Great Again!” They’ll be distributed for free at Metro stations on the morning of the inauguration Jan. 20.

Metro said the image of Trump used on the sleeve was provided by the Presidential Inaugural Committee, which “worked closely” with the transit agency on the commemorative sleeve, the committee’s communications director, Boris Epshteyn, said in a statement.

The release last month of Metro’s special inauguration-themed SmarTrip cards — which featured an image of the White House against a flag background — caused a furor online among some Trump supporters because they didn’t feature the president-elect.

At the time, Metro said it had reached out to the Trump campaign to request an image of Trump but never heard back.

Special cards produced in 2009 and 2013 for President Barack Obama’s two inaugurations featured his image on the cards.

The Trump commemorative sleeves will be distributed to inauguration attendees at the following stations:

In addition, the sleeves will be available from station managers at Union Station, Metro Center and Gallery Place. 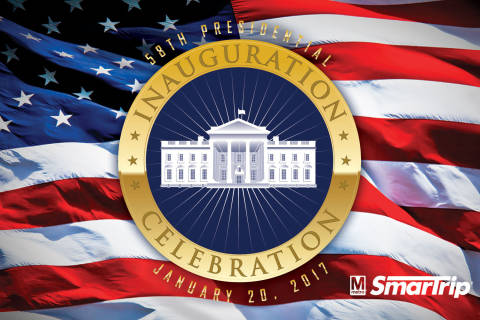