WASHINGTON– August 29, 2005: Hurricane Katrina became one of the worst natural disasters to hit American soil. While most of the focus has been on the destruction in Louisiana after the levees failed in New Orleans, the storm also pummeled Alabama and Mississippi.

Former CNN correspondent and Mississippi native Katherine Koch says Mississippi caught the brunt of the hurricane at first. “When it hit, I cut a track for CNN that said New Orleans dodged a bullet. Then later the levees collapsed.”

The devastation was so widespread, Koch didn’t think the state would be able to recover. But going back to her hometown, Bay St. Louis,, on the 10-year anniversary of the storm, she noticed the difference.

“If you didn’t know a hurricane hit here, you would drive down the beautiful Beach Boulevard and see the recovery and the new bridges and the public buildings and libraries and the city halls and you would say this is a gorgeous place, it looks great.”

“I grew up in Bay St. Louis. It’s now the fastest-growing city in Mississippi. It’s been named one of the coolest small towns in America.”

But Koch says the recovery has been uneven. Some neighborhoods are still struggling to recover.

In the Cedar Point neighborhood, not a home was left standing within five blocks of the beachfront.

“No houses have been rebuilt,” Koch says. “Or you go to the town next to us, Waveland, which was lower in elevation. They lost more homes and so many residents haven’t come back.”

But the storm was a wake up call, and it did bring something good to the state. Building codes have been strengthened. Flood maps, which were 20 years out of date when Katrina hit, have since been rewritten.

“These buildings, these homes, they’re stronger than ever. This is probably the most prepared and most resilient community in the country right now,” Koch says. 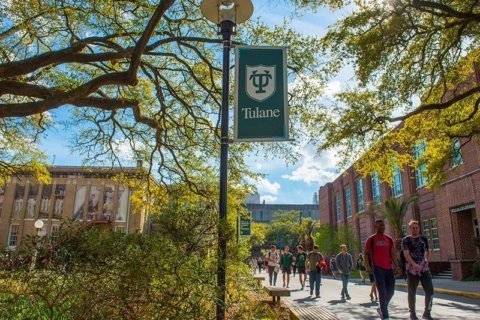 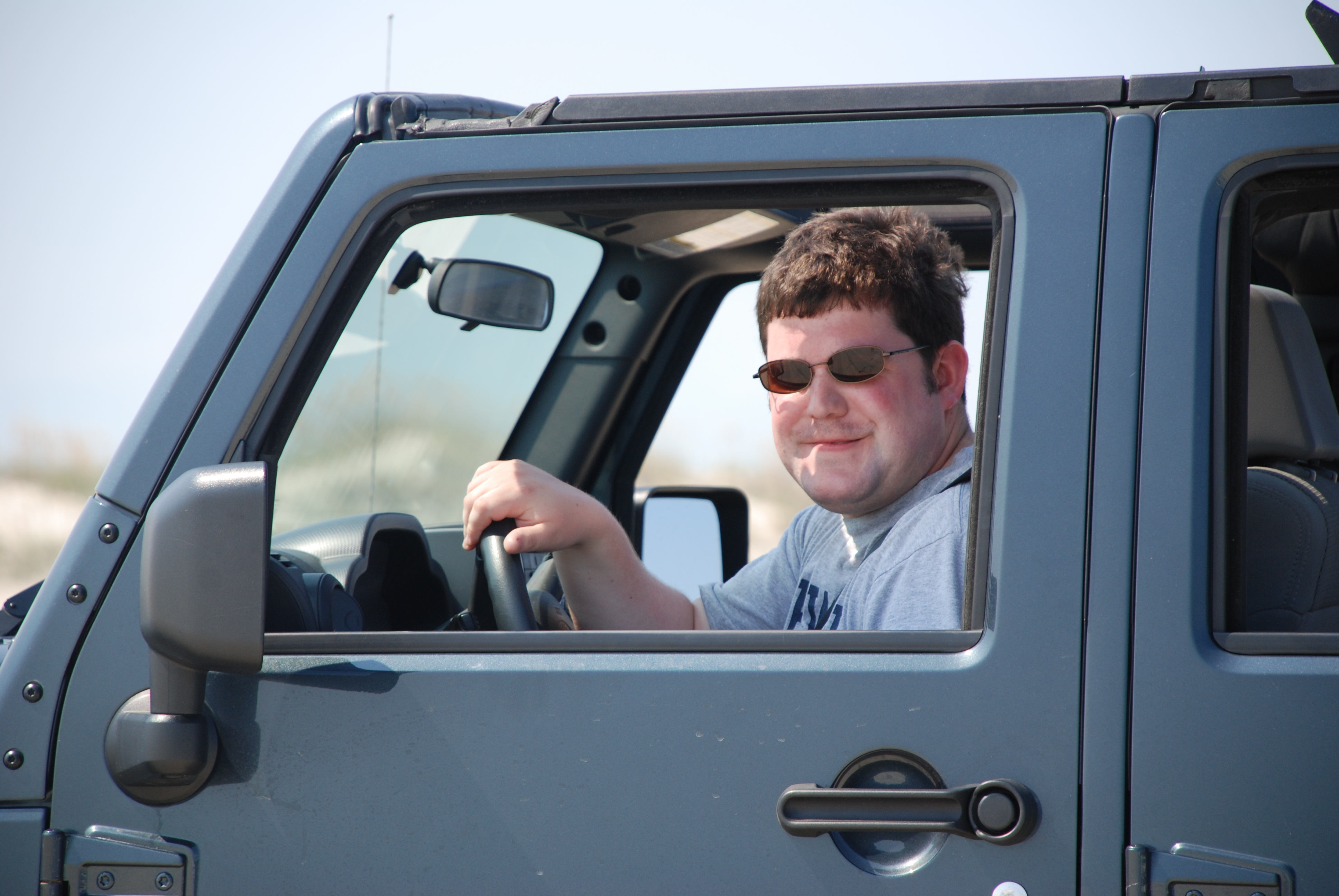