COLUMBIA, Md. (AP) — A Maryland man is dead after police say he crashed while driving the wrong way on a highway in Columbia.

A Nissan Altima was traveling west in eastbound lanes when police say it hit a Jeep Renegade.

The driver of the Altima, 29-year-old Alejandro Herrera Guzman of Laurel, was taken to a hospital, where police say he was pronounced dead.

The driver and a passenger in the Jeep were taken to the hospital with injuries that were not considered life-threatening.

Police say the investigation into the cause of the collision is ongoing. 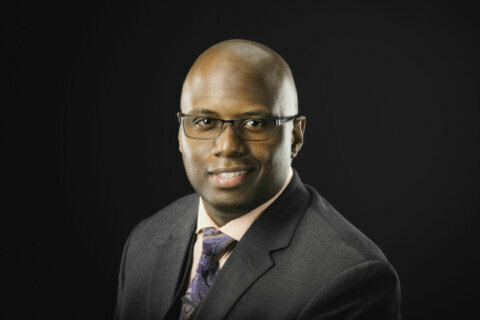 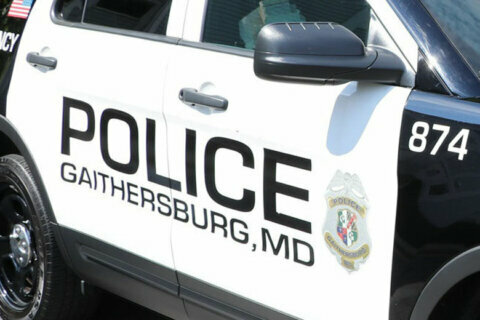