The motorcyclist is a 30-year-old New York man. Howard County police believe that speed was a factor in the crash.

Police have identified the motorcyclist who was killed in a crash in Howard County, Maryland, over the weekend.

Carlos Ernesto Banos Galdamez, 30, of New York, was killed when his motorcycle crashed with a Chrysler PT Cruiser around 1:15 p.m. Saturday in the 10500 block of Guilford Road in Jessup, Maryland.

Howard County police said that Banos Galdamez was traveling westbound on Guilford Road when he crossed into the eastbound lanes and collided with the car that was driven by Jorge Alexander Parra Morales, 40, of Laurel.

Morales has been released from the hospital, where he was treated for serious injuries.

His passengers, a woman and a boy, were also taken to the hospital for serious injuries that were not life-threatening.

Guilford Road was closed for about three hours as police investigated. They believe that speed was a factor in the crash. 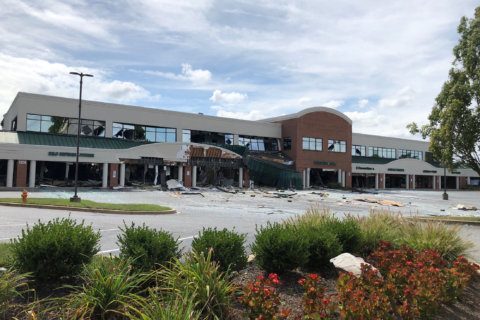 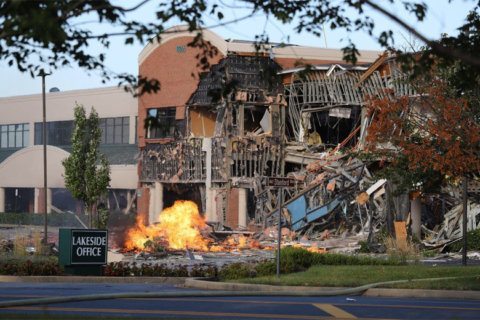