A lengthy internal review after the 2018 death of Lt. Nathan Flynn — the first line-of-duty death for Howard County Department of Fire and Rescue Services — has determined the agency should offer better communication during a fire.

The review — almost 800 pages long — was released on the anniversary of Flynn’s death.

Flynn was killed last July in a seven-alarm house fire in Clarksville, Maryland. He fell through a first floor, into a basement crawl space and was trapped for 22 minutes, according to the report from the Internal Safety Review Board, which was formed to investigate the circumstances surrounding Flynn’s death.

“It was done to take a look at the incident itself, but (also) a holistic look at the department, and how we can better,” Howard County Fire Chief Christine Uhlhorn told WTOP.

Uhlhorn said the agency is also awaiting completion of the National Institute for Occupational Safety and Health — or NIOSH — report, which is done in all line-of-duty deaths, nationally.

Communications — both in the equipment and the way it is used by Howard County firefighters — would benefit from improvement, according to the report.

“Unfortunately, firefighter Flynn was operating on a (radio) channel that was not monitored,” said Uhlhorn. With a total of 83 channels available, Flynn was talking on an undesignated channel, “so we were unable to hear.”

To ensure messages are received, the report recommended “closed loop” communications, in which a transmission is acknowledged by all involved.

Uhlhorn said while improved protocols will be helpful, communication is difficult during a fire incident.

“There’s adrenaline flowing,” Uhlhorn said. “When you’re speaking with mask on, there’s a lot of outside noise, there’s alarms going off, water flowing, people talking — any kind of fireground communication is already difficult.”

Uhlhorn said the department is looking to do more hands-on training as compared to classroom training.

“We’re trying to acquire structures that we can add to our training academy,” Uhlhorn said. “We recently did acquired structure training in a high-rise, and so that was very helpful.”

Uhlhorn said the agency is continuing to increase staffing levels to meet national recommendations, which is four firefighters per vehicle.

The chief said she is “deeply committed” to reviewing and implementing recommendations in the ISRB, as well as the upcoming NIOSH, “and making changes to make us a more safe department, because that is my priority for Howard County Fire and Rescue.” 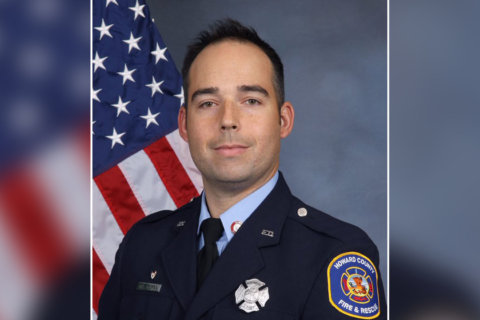 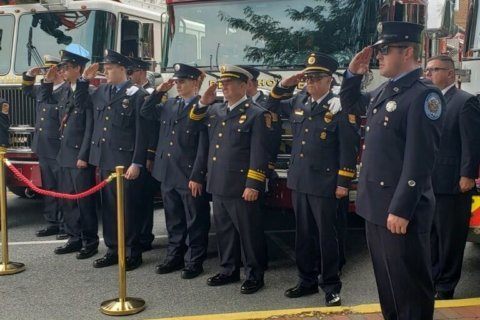 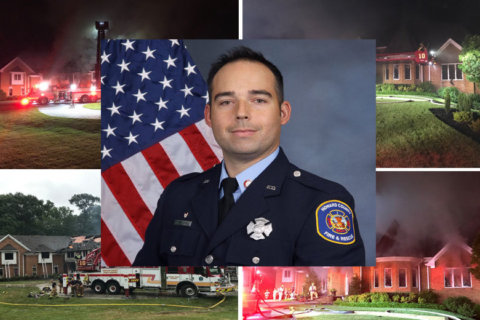