How to beat that New Year’s hangover before it starts

Toasting the birth of the new year is an age-old ritual, and for many, so is that dreaded morning aftermath — a hangover.
Listen now to WTOP News WTOP.com | Alexa | Google Home | WTOP App | 103.5 FM

Toasting the birth of the new year is an age-old ritual, and for many, so is that dreaded morning aftermath — a hangover.

What seemed like great fun at the time is now causing your hands to shake, your head to pound and your heart to race, not to mention other unpleasant symptoms such as dizziness, nausea, vomiting, light sensitivity and excruciating thirst.

Why are you suffering? Because the liquor that smoothly passed your lips is now wreaking havoc in your body, causing dehydration, stomach distress and inflammation. These ailments peak about the time all the alcohol leaves your body.

There is no scientifically proven way to cure a hangover, but experts say you can prevent one — or at least keep that morning-after misery to a minimum. Here’s how.

Drink on a full stomach

Forget a late-night meal after a night of drinking — that’s much too late, experts say. Instead, eat before your first drink and keep noshing as the night goes on.

Why does food help? Because most alcohol isn’t absorbed by an empty stomach but via the intestinal tract just below it, Swift said.

“If somebody does shots on an empty stomach, for example, all that pure alcohol is not diluted by the stomach and is passed to the intestine very quickly,” said Swift, who has studied alcohol abuse since the 1990s.

“If the stomach contains food, however, there are gastric juices and enzymes that mix the food and the alcohol, and only small amounts of food are passed into the intestine,” he said. “Now the alcohol is diluted in the stomach, and only a small quantity of alcohol is absorbed at any time.”

The same principle applies to water and other nonalcoholic beverages, Swift said. “If alcohol is mixed with fluid, it’s diluted, so when it goes into your intestines, it’s not as irritating. You’re less likely to have inflamed intestines or an inflamed stomach lining.”

There’s another benefit to downing water between drinks, said Dr. John Brick, former chief of research at the Center of Alcohol Studies, Education and Training Division at Rutgers University in New Jersey.

“The primary cause of hangovers is dehydration and the loss of fluids, along with vitamins and minerals,” said Brick, who authored “The Doctor’s Hangover Handbook” and published scientific papers on the biobehavioral effects of alcohol and other drugs.

Downing just 3½ alcoholic drinks can result in the loss of up to a quart of water over several hours, Brick added. “That’s a good amount of water that has to be replenished.”

Dehydration from alcohol may affect a woman even more, and she is more likely to suffer a hangover, even if she drinks less than a man, Swift said. That’s because a man has a higher percentage of body water than a woman of the same height and weight, so the same amount of alcohol will be more diluted in a man, he said.

“The woman will have a higher concentration of blood alcohol because her body contains less water to dilute it,” he said. “Women are much more susceptible to the deleterious effects of alcohol (and they) get more intoxicated and develop alcohol liver disease sooner in life than men do.”

The alcohol we drink, called ethyl alcohol or ethanol, is the byproduct of fermenting carbohydrates and starches, usually some sort of grain, grape or berry. We use byproducts of fermentation in other ways: Ethanol is added to the gasoline in our cars, and methyl alcohol or methanol — a toxic substance — is used as a solvent, pesticide and alternative fuel source. Also called wood alcohol, methyl alcohol made by bootleggers blinded or killed thousands of people during Prohibition.

That’s not all — the list of byproducts or chemicals added by manufacturers for flavor and taste can read like a list of supplies at an industrial warehouse: ethyl formate, ethyl acetate, n-propanol, isobutanol, n-butanol, isopentanol and isoamyl alcohols. While these congeners, as they are called, are added in small, nontoxic amounts, some people are overly sensitive to their effects.

Overall, dark-colored beer and spirits tend to contain more congeners and thus may be more likely to cause hangovers, experts say. A 2010 study investigated the intensity of hangovers in people who drank the darker-colored liquor bourbon versus clear vodka.

“Congeners in bourbon … significantly increased hangover intensity, which is not too surprising since bourbon has about 37 times the amount of congeners as vodka,” Brick said.

Chemical preservatives called sulfites, known to cause allergic reactions in sensitive people, are also a natural byproduct of fermentation insmall quantities. However, many manufacturers of beer and wine add sulfites to their products to extend shelf life. (Sulfites are also added to soda, cereals, sweeteners, canned and ultra-processed foods, medications and more.)

Sweet and white wines tend to have more sulfites than red, but red wines contain more tannins, which are bitter or astringent compounds found in the skin and seeds of grapes. Like sulfites, tannins can trigger allergic reactions in people who are sensitive.

As a result, limiting your drinking to light beers, clear liquors and white wine might help keep hangovers at bay.

In the end, however, experts say there is only one true preventive — or cure — for a hangover: Don’t drink.

“There’s no simple cure because there are so many complex factors that are producing the multiple symptoms of a hangover,” Swift said. “And that’s why the only real cure for a hangover is to not drink alcohol or drink such a low amount of alcohol that it won’t trigger a hangover.”

Correction: A previous version of this story misstated the process through which alcohol is absorbed in the body. 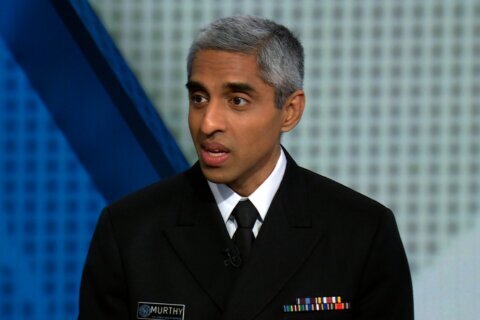 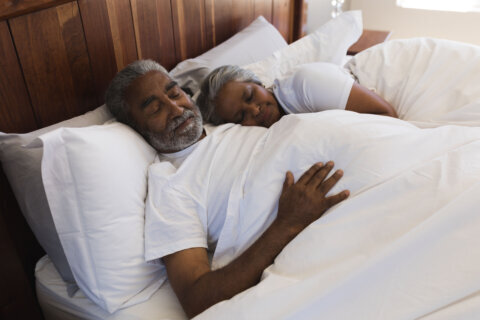 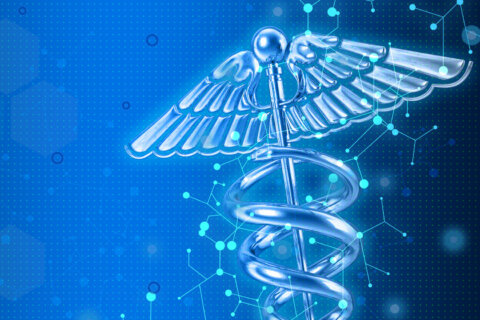