650 cases of severe hepatitis in kids reported since April, WHO says

At least 650 children have been diagnosed with a mysterious and severe hepatitis infection since early April, according to the World Health Organization. The cases, which have so far puzzled health officials, have been reported in 33 different countries.
Listen now to WTOP News WTOP.com | Alexa | Google Home | WTOP App | 103.5 FM

At least 650 children have been diagnosed with a mysterious and severe hepatitis infection since early April, according to the World Health Organization. The cases, which have so far puzzled health officials, have been reported in 33 different countries.

At least 38 children have required a transplant, and nine have died, according to a Friday statement from WHO. There are also 99 cases pending classification.

European countries have reported a majority of the cases, with 222 probable cases reported in the United Kingdom and Northern Ireland. Cases were also reported in North America, Argentina, the Western Pacific, Southeast Asia and the eastern Mediterranean region.

In this outbreak of severe acute hepatitis, cases have been more severe and “a higher proportion develops acute liver failure compared with previous reports of acute hepatitis of unknown aetiology in children,” WHO said.

“While adenovirus is a plausible hypothesis as part of the pathogenesis mechanism, further investigations are ongoing for the causative agent; adenovirus infection (which generally causes mild self-limiting gastrointestinal or respiratory infections in young children) does not fully explain the more severe clinical picture observed with these cases,” WHO said.

Earlier this week, CBS News spoke with the family of a 2-year-old who was diagnosed with the severe type of hepatitis and underwent a liver transplant at M Health Fairview Masonic Children’s Hospital in Minneapolis.

Before Baelyn Schwab’s diagnosis was confirmed, the family “had no clue what was happening” for the first three days that she was hospitalized, her mom, Kelsea Schwab, said.

“Then all of a sudden, the next day hit, and kind of everything just went [into] chaos,” she said. “Her labs skyrocketed. Neurologically, she wasn’t 100% there. It was very hard. You see your kid deteriorating in front of your eyes like overnight.”

The cause of the outbreak remains under investigation, and WHO classifies the global risk level as moderate.

The CDC says parents should look out for the following symptoms:

Bruce Murray on why soccer may be linked to brain damage 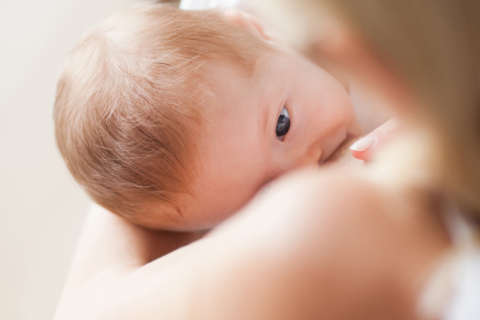 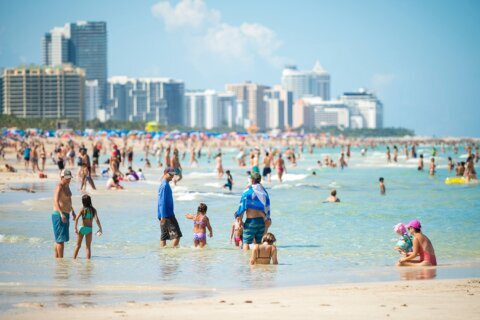