Teen vaping plummeted this year as many U.S. students were forced to learn from home during the pandemic, according to a government report released Thursday.
Listen now to WTOP News WTOP.com | Alexa | Google Home | WTOP App | 103.5 FM

WASHINGTON (AP) — Teen vaping plummeted this year as many U.S. students were forced to learn from home during the pandemic, according to a government report released Thursday.

U.S. health officials urged caution in interpreting the numbers, which were collected using an online questionnaire for the first time. But outside experts said the big decrease in electronic cigarettes use is likely real and makes sense given that young people often vape socially.

“They found a dramatic drop from last year and it’s hard to imagine that doesn’t represent a real decrease in use among high school and middle school students,” said Dr. Nancy Rigotti of Harvard University, who was not involved in the research.

In the national survey, 11% of high school students and less than 3% of middle school students said they were recent users of e-cigarettes and other vaping products, the Food and Drug Administration and the Centers for Disease Control and Prevention reported.

If this year’s numbers hold up, it would be the second big drop in a row, from a peak of 28% for high schoolers in 2019.

Even before the pandemic, a number of new restrictions were curtailing underage use of e-cigarettes. In late 2019, a new federal law raised the purchase age for all tobacco and vaping products from 18 to 21. Shortly afterward, the FDA banned nearly all flavors from small, cartridge-based e-cigarettes, which first sparked the teen vaping craze.

Also, some kids may have been scared off by an outbreak of vaping-related illnesses and deaths; most were tied to a filler in black market vaping liquids that contained THC, the chemical in marijuana that makes users feel high.

For months, tobacco experts have speculated about the potential effect of school closures on vaping, given most teens vape with their friends and get e-cigarettes from their peers.

Rigotti said the decline will have to be confirmed by other surveys due out later this year. It’s also hard to predict whether vaping could rebound now that most schools have returned to in-person classes.

“I’m sure schools are working hard to ensure that doesn’t happen,” she said.

Previously, the survey was always conducted in classrooms. This year’s was done online from January through May to accommodate students both at home and in school. Anti-tobacco advocates point out that students who completed the survey in school reported higher rates of vaping — 16% compared to 8% for students learning at home.

Overall, government officials estimate about 2 million U.S. teens and adolescents are vaping, a number they say is far too high. “E-cigarette use among youth remains a serious public health concern,” said CDC specialist Dr. Karen Hacker, in a statement.

Thursday’s report comes as the FDA is poised to potentially place even bigger limits on the vaping industry. The agency is in the midst of a sweeping federal review to decide which e-cigarette brands and products can stay on the market, after years of regulatory delays.

Earlier this month, the agency announced a ban on thousands of products, but it has not yet ruled on a handful of major manufacturers that account for most sales, including Juul and Vuse.

The new government numbers show teen vaping habits are shifting away from those brands. The top brand cited by high schools students is a disposable e-cigarette called Puff Bar that comes in flavors like pink lemonade, strawberry and mango. Disposable e-cigarettes are not subject to the tight flavor restrictions of products like Juul, which is only available in menthol and tobacco. Only 6% of students who vape said they prefer Juul. 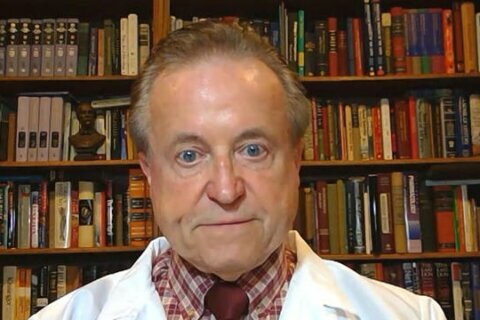 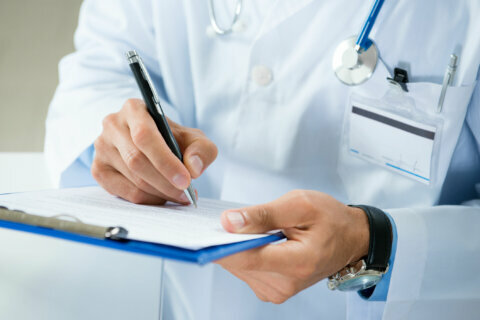