WASHINGTON — Cases of West Nile virus are up dramatically this year in the D.C. area, and the season for mosquito bites that spread the disease is still going strong.

“It’s been a heck of a year for mosquitoes. Their populations have been booming,” said University of Maryland entomologist Mike Raupp. “All this record rainfall we’ve had — record rainfall — creates nonstop breeding sites for these mosquitoes that really increases the transmission of West Nile virus.”

At least half of the cases in each of those jurisdictions caused serious brain ailments such as meningitis or encephalitis. No one has died.

When will it end?

“Hopefully in the next few weeks, we’ll see a decline in the actual biting of mosquitoes,” Raupp noted. “Certainly once we have a killing frost … the mosquito season will officially be over for this year.”

You can find additional frost date information by city, state or ZIP code.

“In the District, D.C. Health treats standing water all summer through October with a natural compound that stops mosquitoes from breeding,” said Dr. Vito DelVento, director of veterinary services at the D.C. Department of Health.

Most people who are exposed to the virus don’t get sick. People 60 or older are most vulnerable. However, everyone is encouraged to play their part to help stop mosquitoes and the subsequent spreading of West Nile virus.

There’s potential for a strong start to the West Nile virus season in 2019. Raupp said the Culex species Little House Mosquito that transmits West Nile between birds and humans doesn’t die over the winter; it merely takes cover and stops feeding.

“When spring returns, they’ll become active again. They’ll move out of those protected locations and the biting will begin again next year,” Raupp warned. 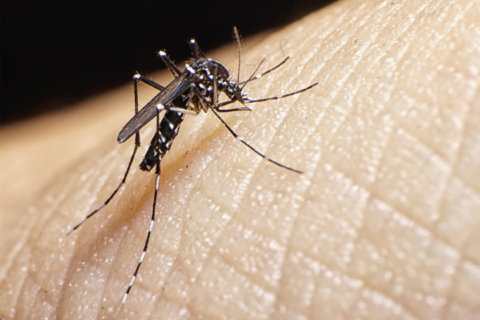 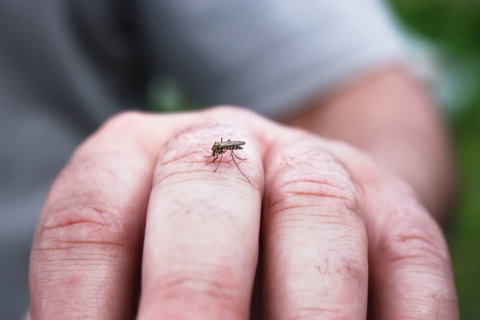