Home » Health & Fitness News » How to trick your…

How to trick your brain into snacking less

Some 94 percent of Americans say they regularly eat between meals, according to recent surveys. New research sheds light on what may make us over-snack.
Listen now to WTOP News WTOP.com | Alexa | Google Home | WTOP App | 103.5 FM

Some 94 percent of Americans say they regularly eat between meals, according to recent surveys.

And, some of those snacks may be more like meals in terms of calories. Surveys from the U.S. Department of Agriculture show that Americans get anywhere from 24 percent to 30 percent of their daily calories from snacking, said Lean Plate Club™ blogger Sally Squires.

So what’s a snack and what’s a meal? New research shows changing how you think could help you cut back on the snacking.

“And they found that the women who were told that they had a snack … ended up eating a lot more of the food that was offered to them that wasn’t as healthy after they’d had their meal — even though they’d all had the same amount of calories; they all reported feeling the same amount of fullness.”

“We really need to pay attention where we’re eating and how we’re eating,” Squires said. “The researchers are guessing that maybe when you’re standing up, and you think that it’s just a little snack, that one thing that might be happening is maybe your brain’s not registering what you’re doing.”

So instead of multitasking when you snack, stay mindful.

As for healthy go-to snack options: If you have a taste for something savory, go for nuts, pretzels or popcorn, Squires said. Soup is also a good option. 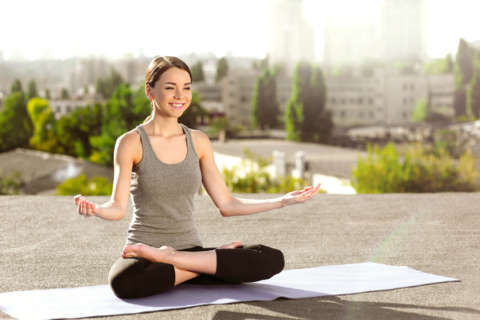 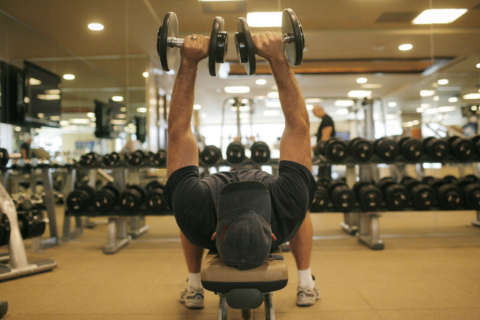 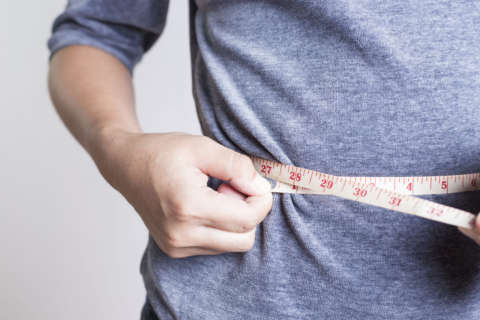