Health care experts: Forget the spray, get the shot to fight the flu

WASHINGTON — You might be able to find some health care providers offering a nasal spray flu vaccine this season, but experts want you to forget the spray and get a shot.

The Centers for Disease Control and Prevention found the nasal spray wasn’t effective in preventing the spread of the flu during the influenza seasons in 2013-14 and 2015-16.

Both the CDC and American Academy of Pediatrics recommended it not be used this season, which was the same recommendation last flu season.

The flu season typically runs October through May.

“[The nasal spray has] pretty much not had very much effectiveness at all against the circulating flu strains,” said Children’s National Health System Pediatrician Linda Fu.

Fu said now is the time to get vaccinated, especially infants and children up to 8 years old getting vaccinated for the first time who might require two shots to be appropriately immunized.

“We are seeing the flu in the United States already,” Fu said.

It’s important for children needing two shots a month apart from each other to get the first vaccination as soon as possible.

“Tamiflu is helpful,” Fu said. “The important thing for using anti-viral medications is to get them early. They are most effective if they’re started within 48 hours of (developing) symptoms.”

However, Fu stressed that anti-virals are not a substitute for getting the flu shot.

“Vaccination is the best way to protect you from getting the flu,” she said.

With rare exceptions, it’s recommended everyone six months and older get vaccinated against the flu.

Fu added that proper hand washing is helpful in avoiding spreading the flu.

When washing your hands, apply soap, but don’t wash it off quickly, Fu recommended.

“Really rub it in and sing the ABCs [before rinsing]. That’ll give you a long enough time — about 20, 30 seconds of hand washing to really get your hands clean.”

Another recommendation is to cough and sneeze into your elbow to avoid spreading ailments. To avoid catching something, don’t touch your eyes, nose and mouth. 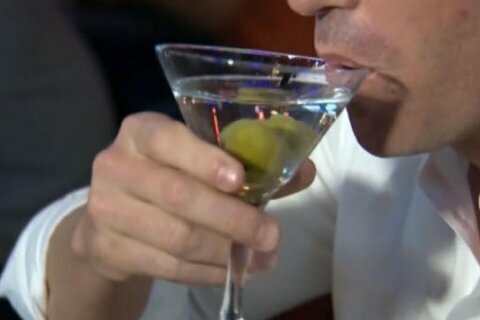