Coronavirus News: Fairfax Co. votes to increase substitute teacher pay | Is it time to get a COVID-19 booster? Which one? | Local cases of COVID-19 | How many in DC region are vaccinated?
Home » Health & Fitness News » Chocolate with bacteria frosting:…

What could ruin a perfectly delicious birthday cake? How about germs. Study shows that blowing out the candles on a cake is associated with increased germs. Should you still eat that cake?
Listen now to WTOP News WTOP.com | Alexa | Google Home | WTOP App | 103.5 FM

WASHINGTON — What could ruin a perfectly delicious birthday cake?

A 2017 study in the Journal of Food Research found that blowing out candles over the icing surface resulted in 1,400 percent more bacteria compared to icing on a cake where no one blew out the candles.

Biological aerosols in the breath that is expelled from the mouth may be a source of bacteria.

So, when a person forcibly exhales, as with blowing out candles or sneezing, bacterial or viral particles in the respiratory tract could also be coming out.

Clemson University professor Paul Dawson, one of the authors of the study, told The Atlantic that festivities do not have to be ruined by someone’s germy breath on a birthday cake.

“It’s not a big health concern in my perspective,” Dawson said.

Mouths are normally full of bacteria, most of which aren’t harmful. However, he did say that he would probably avoid the cake if the candle-blower was clearly sick.

Perhaps one way to avoid the socially awkward situation of refusing cake because someone blew out the candles and you’re worried about germs is to have a separate cake for blowing out the candles, similarly to smash cakes for babies.

Or, maybe, just eat the cake. 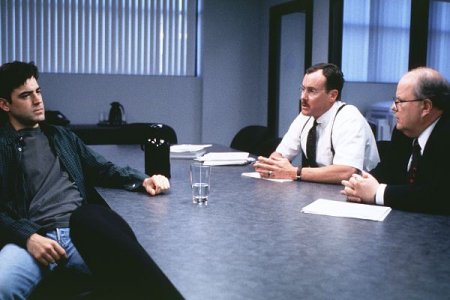 Study: Men spread majority of germs in the office