After three years of being ranked America's fittest city, the kale-eating, yoga-posing, SoulCycling denizens of the D.C. area have been relegated to the No. 2 spot. The annual ranking is released by the American College of Sports Medicine.
Listen now to WTOP News WTOP.com | Alexa | Google Home | WTOP App | 103.5 FM

WASHINGTON — After three years of being ranked America’s fittest city, the kale-eating, yoga-posing, SoulCycling denizens of the D.C. area have been relegated to the No. 2 spot.

Minneapolis-St. Paul is now the top U.S. city on the American Fitness Index, an annual ranking released by the American College of Sports Medicine.

The index ranks the 50 largest metropolitan areas in the U.S. based on the personal health indicators of the area’s residents as well as the community factors, such as the amount of parkland, recreational centers and tennis courts per capita.

“Those personal health indicators are the behaviors that you and I can control: How much we smoke, what we eat, how much we eat, how much exercise we get,” Dr. Walter Thompson, the organization’s president-elect told WTOP. “The community indicators really answer the question, ‘OK, I want to be fit. Does my community or does the environment support my desire to be fit?'”

The D.C. area boasts 2.3 recreational centers, 4 basketball hoops and 5.3 swimming pools per 10,000 residents, according to the index, but just 1.4 baseball diamonds and 1.7 playgrounds.

D.C. residents also do a pretty good job of getting their fruits and veggies. About 28 percent of area residents said they ate two or more fruits per day and 16 percent said they ate three of more vegetables.

Over the past 10 years, the D.C. metro area has been ranked No. 1 six times and Minneapolis, its main rival, four times.

Thompson said D.C.’s drop in the rankings is the result of the region slipping in a few areas and Minneapolis pulling ahead. Minnesota’s largest city “has made a concentrated effort to make improvements in policy,” he said.

Rounding out the top 10 fittest cities were San Francisco, Seattle, San Jose, Boston, Denver, Portland, Salt Lake City and San Diego. Baltimore was ranked No. 20. Richmond clocked in at No. 30.

Nationwide, there was a 16 percent increase in the number of people who reported they’re physically active and a 10 percent drop in the diagnosis of coronary disease, Thompson said.

“But all of that good news is tainted by the fact that we have seen a 12 percent increase in the rate of diabetes deaths,” he said. “The cities, although they’re becoming more walkable, are not as friendly as they used to be to people who want to exercise regularly. So, we get the good with the bad.” 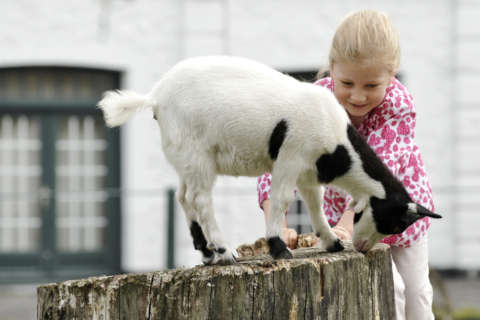 Goat yoga as the next fitness trend? We kid you not 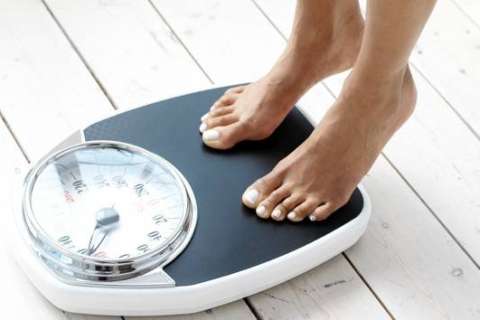 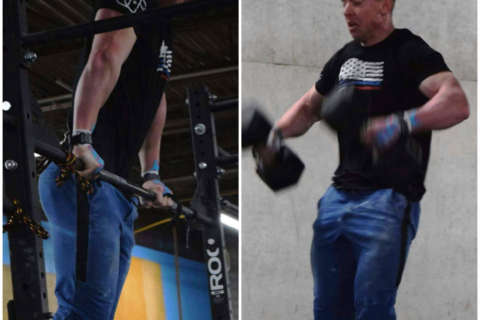