Swimming while wearing contacts? Just don’t do it

Every summer, some people make the big mistake of going swimming while wearing contact lenses, without realizing they may be putting their eyes at risk.
Listen now to WTOP News WTOP.com | Alexa | Google Home | WTOP App | 103.5 FM

WASHINGTON — Every summer, some people make the big mistake of going swimming while wearing contact lenses, without realizing they may be putting their eyes at risk.

The Food and Drug Administration — which regulates contact lenses — says they should never be worn while swimming. Even more, the FDA says it’s a good idea never to expose soft contact lenses to any water that isn’t sterile.

That’s because there can be organisms in water — even chlorinated water — that adhere to those lenses. And if there is even a microscopic tear or break in the protective layer of the cornea, those bacteria can take hold and multiply.

In this case, the blinking and tears that normally clear out bacteria wouldn’t be able to help you. Thanks to the contacts, the eyes would be at risk.

These infections are not common but can be very serious, according to Dr. Holly Gross, an ophthalmologist in Rockville and Frederick, Maryland, who is also on the staff of the Adventist HealthCare Shady Grove Medical Center. Symptoms include pain, redness, sensitivity to light and blurred vision. Over time, complications can occur.

Dr. Gross says these infections are tough to diagnose in the initial stages, because they look like routine bacterial infections but don’t respond to typical antibiotics. Acanthamoeba, which is rare but can worsen quickly and become very dangerous, is a particular concern.

“If it infects the cornea, it can cause severe infections leading to blindness,” she said, adding that acanthamoeba can be difficult to treat and requires medications that are not widely available.

Most people who come down with these types of eye infections end up in a hospital emergency room, although some have shown up at Dr. Gross’s office. She remembers most vividly a teenage girl whose cornea was so damaged by the infection that she ended up getting a corneal transplant.

Gross says it is never a good idea to submerge in water when wearing contact lenses and that includes pools, rivers, hot tubs and lakes. And for those who say they need vision correction constantly, she has a rapid response: Get yourself a pair of prescription swimming goggles. 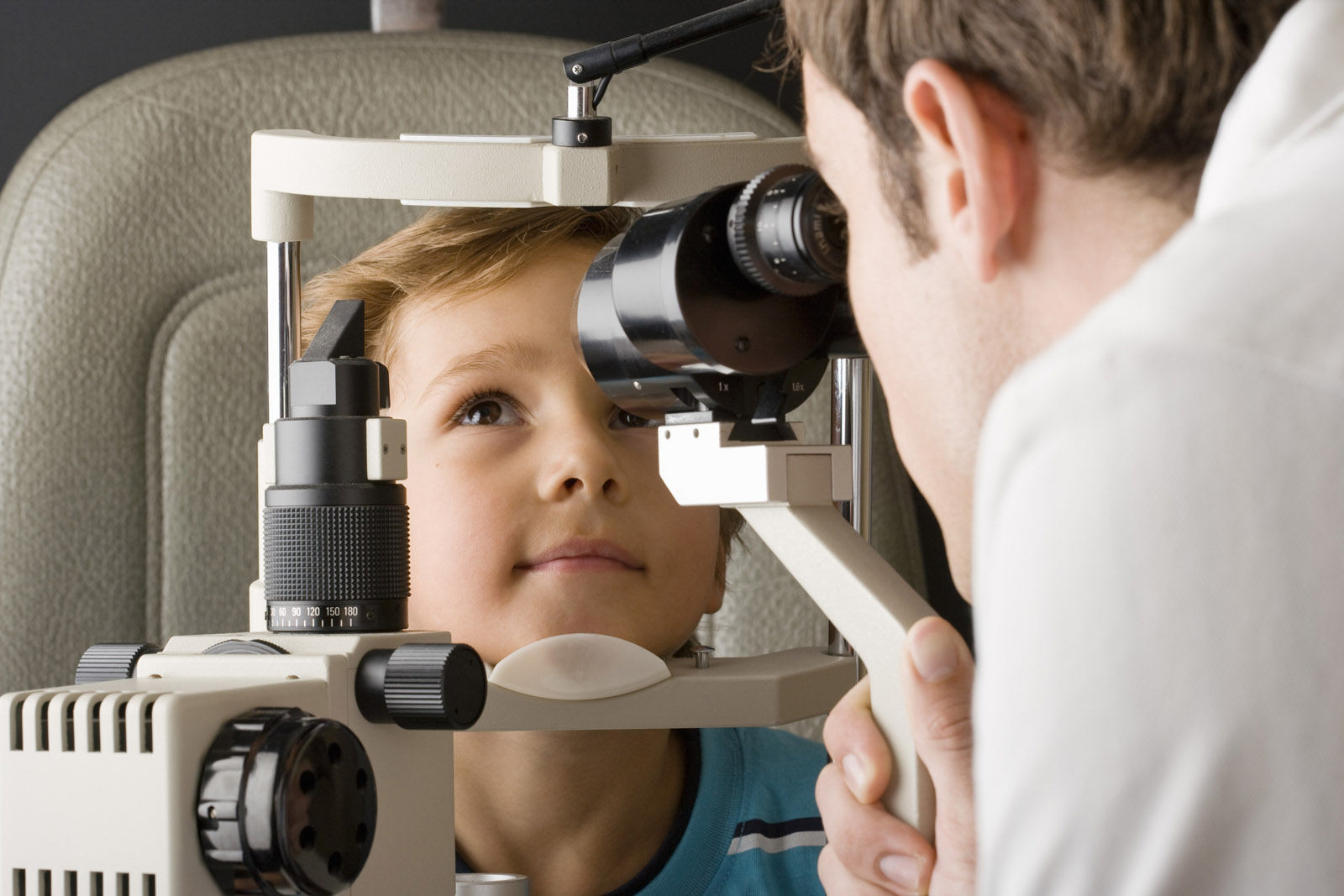 Eye exams could prevent health problems down the road