Research: Black raspberries high in anti-oxidants, but more may not mean better

Black raspberries have especially high levels of antioxidants compared to other berries, according to new research — but that doesn't necessarily make them better for your health.
Listen now to WTOP News WTOP.com | Alexa | Google Home | WTOP App | 103.5 FM

WASHINGTON — Black raspberries have especially high levels of antioxidants compared to other berries, according to new research — but that doesn’t necessarily make them better for your health.

The research conducted in Europe says anthocyanin levels in black raspberries are more than 1,000 percent higher compared to the other berries.

Anthocyanin is the compound that makes black raspberries black, blueberries blue and red wine red, and has long been associated with cancer prevention.

More of it though, doesn’t necessarily mean better.

Research at Ohio State University involving rats being induced to develop esophageal cancer showed a half dozen other berries work just as well as black raspberries to prevent development of the cancer.

“Our results indicated that all seven berry types were effective, irrespective of their contents of anthocyanins and ellagitannins. Apparently, each type of berry contains unique compounds that are responsible for their cancer preventive effects,” says Dr. Gary Stoner of The Ohio State University Comprehensive Cancer Center — Arthur G. James Cancer Hospital and Richard J. Solove Research Institute in a news release.

Of course, you might consider eating black raspberries for the sheer joy of their flavor.

They’re “absolutely delicious,” according to the Huffington Post, which also says black raspberries are less tart than their look alike cousin — blackberries. 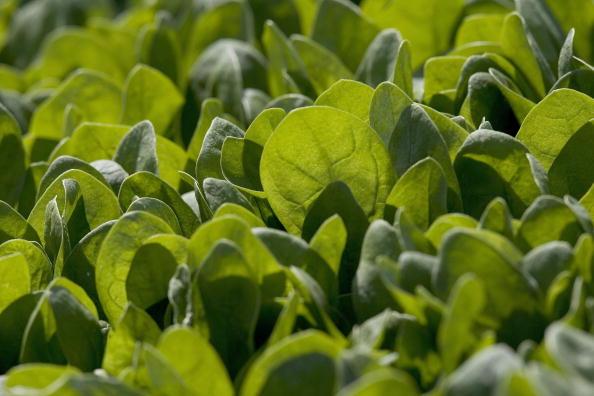 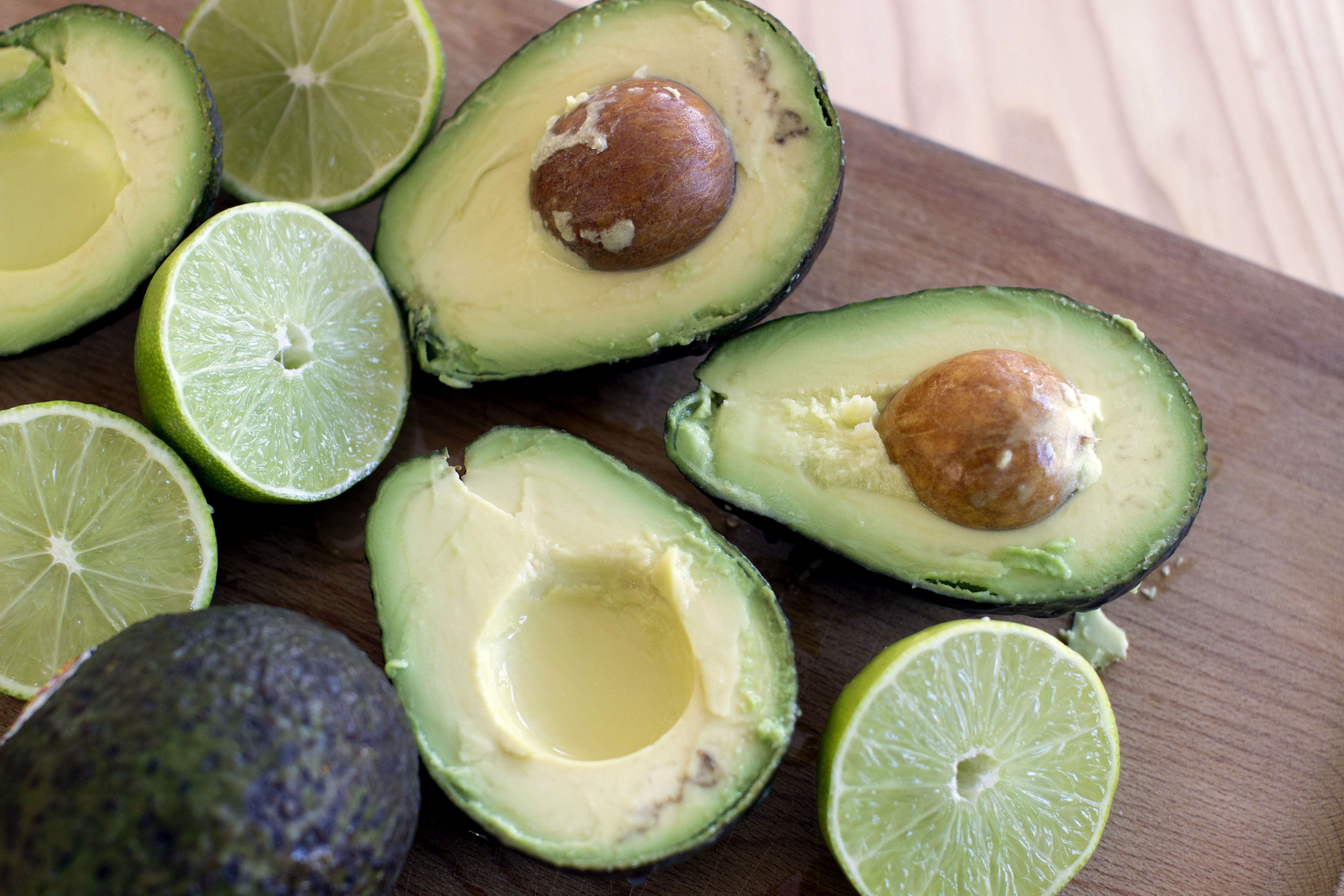 A superfood scare: Are avocados, almonds in danger due to drought? 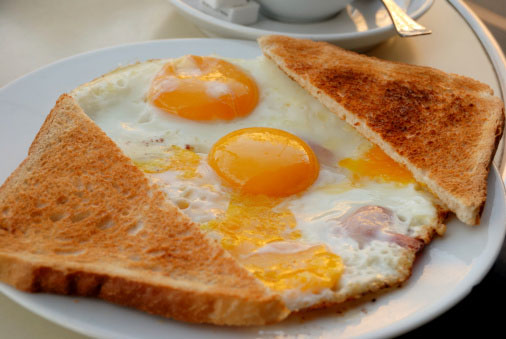 Eat more to lose more with these 10 superfoods