Matthew was scheduled for a motions hearing Wednesday, but in an email advisory to reporters, Tracci says “it is anticipated that Jesse Leroy Matthew, Jr. will be entering pleas of guilty to resolve both the Hannah Graham and Morgan Harrington abduction and murder cases.”

Tracci and Matthew’s attorneys would not disclose the charges Matthew would plead guilty to.

It is expected that the plea deal would take the death penalty off the table for Matthew, who is already serving three life sentences for the 2005 rape and attempted murder of a woman in Fairfax County. Matthew was convicted and sentenced in that case in 2015.

Reached before Tracci confirmed the plea deal, Morgan Harrington’s mother, Gil Harrington said she was “on pins and needles,” because “this is what we’ve been hoping for.”

“We knew both sides were working toward this, we’re very relieved,” Gil tells WTOP.

Gil and her husband Dan have said a plea deal would be “the most humane” way to resolve the case for all involved.

Morgan Harrington disappeared in October 2009. Her remains were found in January 2010.

“This was the most logical and compassionate way to resolve this. It made no sense to go through a trial for someone who is already facing three life sentences,” said Harrington.

Graham, an 18-year-old student from Fairfax, disappeared Sept. 13, 2014. Her body was found more than a month later. 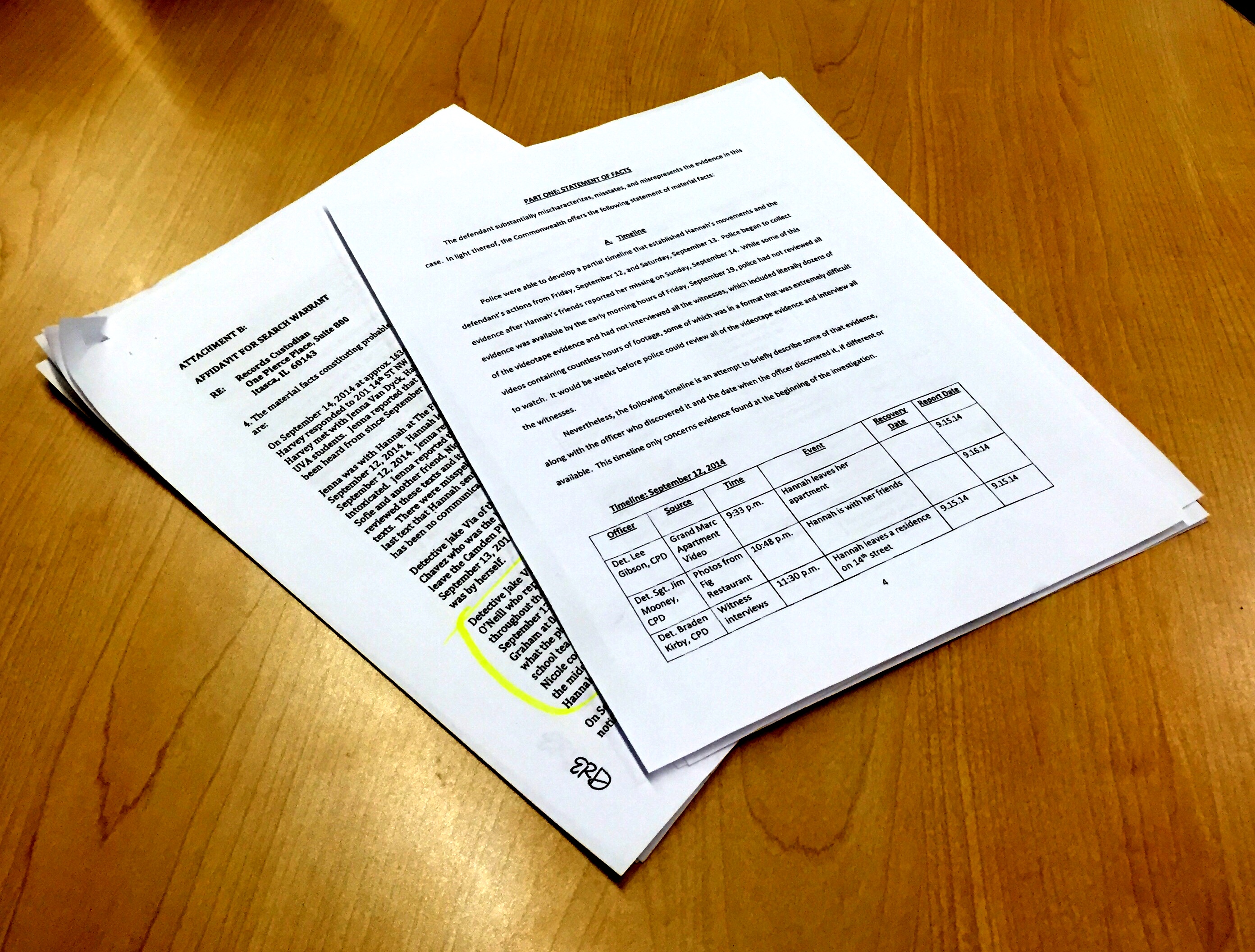 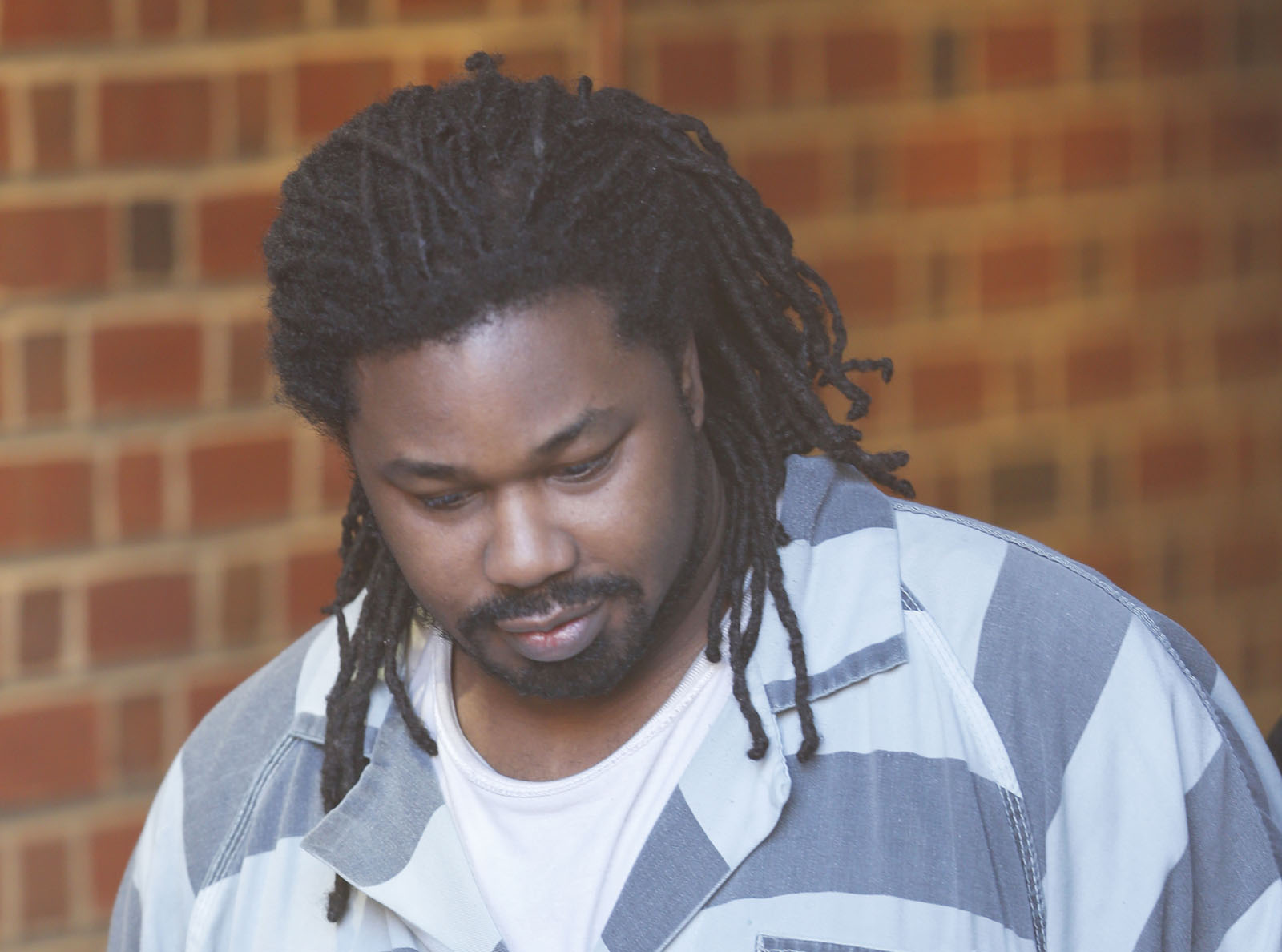 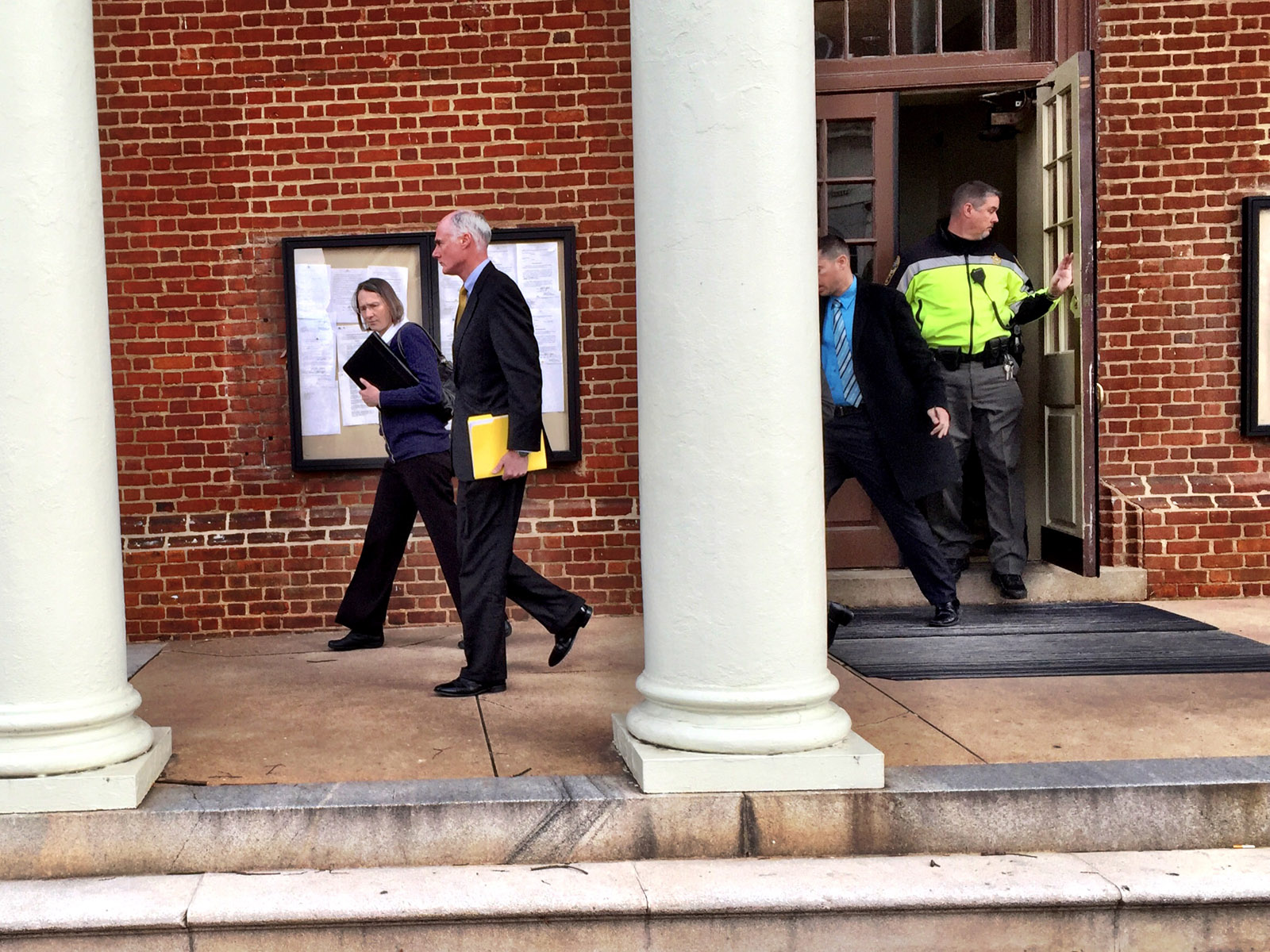